ROSEANNE GET AXED PAST AND PRESENT

abc axing shows disney CEO NETWORKS Roseanne bar your fired by Caroline Russo | on May 30, 2018 | 0 comments | in Entertainment | Like it 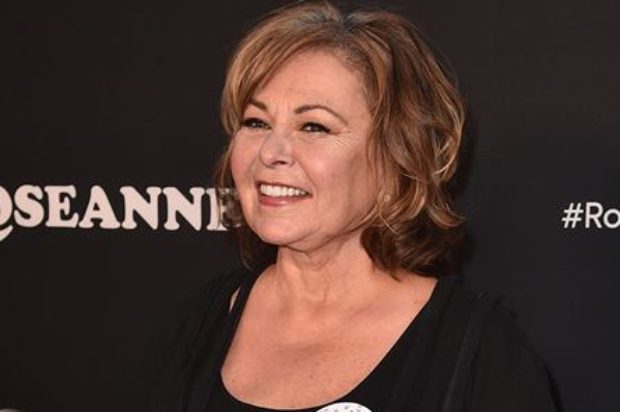 It was the top ratting show for ABC network but “Roseanne,” was canceled by ABC after series star Roseanne Barr made a racial slur on social media about a member of the Obama administration.

“Roseanne’s Twitter statement is abhorrent, repugnant and inconsistent with our values, and we have decided to cancel her show,” Channing Dungey, president of ABC Entertainment, said in a statement Tuesday.

Barr made the slur in a tweet about Valerie Jarrett, an Obama adviser between 2009 and 2017. She said Jarrett looks as if the Muslim Brotherhood and “Planet of the Apes” “had a baby.” After an outcry, Barr said she was sorry and would stop posting on Twitter. Too Late for that. Other members of the cast have displayed their dislikes and sadly for all who worked on one show that was a season hit has gone and past shows not to be shown.

She went on to say “I apologize to Valerie Jarrett and to all Americans,” Barr tweeted on Tuesday. “I am truly sorry for making a bad joke about her politics and her looks. I should have known better. Forgive me — my joke was in bad taste.”

“There was only one thing to do here,” Iger said. “And that was the right thing.”