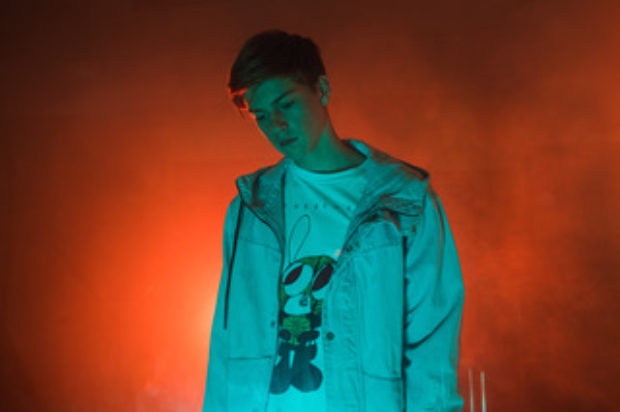 ‘Golden Years (M-Phazes Remix)’, which was selected as Channel 7’s official track for their Commonwealth Games Promotion, has solidified Ruel as one of the most exciting and unique Australian male vocalists. Ruel comments on this opportunity “It was such an honour to close out the opening ceremony. Walking out in front of 35 000 people and knowing over a billion people around the world were watching on TV will be an experience I’ll never forget. Last year I did my very first show to just over 35 people so I’m very grateful to be in this position. I also want to say a big thank you to the Yugambeh elders for allowing myself and the rest of the cast to perform on their land. “

2018 has been an outstanding year for Ruel already. Having recently signed with RCA Records U.S., Ruel made his official festival debut in Tokyo and Kobe last month as part of Japan’s Pop Spring Festival. His performance left audiences floored and with thousands of new fans crying out for more. Today, Ruel has just been added to Japan’s Summer Sonic Festival and will be performing on the mainstage and joining an all-star line-up including Chance the Rapper, Beck, Alessia Cara, Rex Orange County andBillie Eilish.