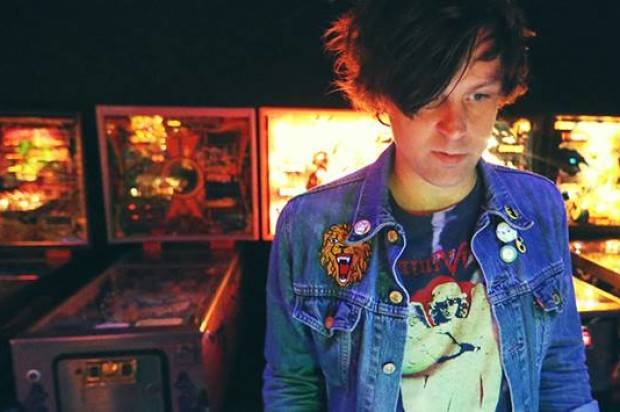 Sony Music Entertainment is excited to announce the release of Ryan Adams’ new live album TEN SONGS LIVE AT CARNEGIE HALLon the 12th June. In addition to 8 classic hits, the album also features two new tracks –‘This Is Where We Meet In My Mind’ and ‘How Much Light’.

TEN SONGS LIVE AT CARNEGIE HALL is a stellar curation of tracks from three out of fourteen of Adams’ previous albums including HEARTBREAKER (2000), GOLD (2001), and his self titled album released last year which debuted at #10 on the ARIA charts, Ryan’s highest ever chart position in Australia. Coinciding with this release, the New York singer songwriter will be touring internationally throughout European summer before touring the southern hemisphere where he will perform shows in Auckland, Sydney, Melbourne and Byron Bay festival, Splendour In The Grass.