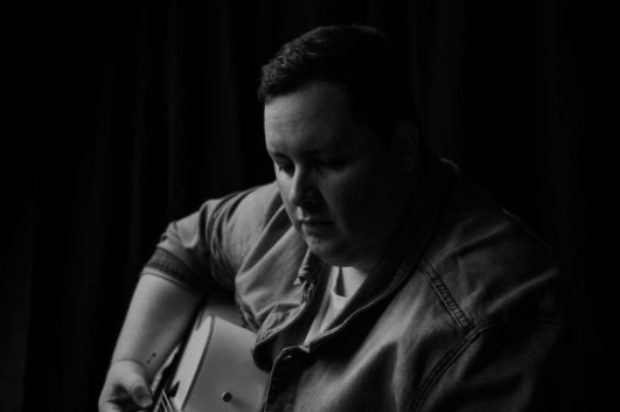 Ryan Daykin has today released his latest single ‘War Fair’. Recorded at Little Red Wagon Studios in Springwood, NSW, the track tells the story of the breakdown of a relationship and reaching that point where there’s no turning back. ‘Hope is dead, and love is gone,’ sings Daykin, ‘when you don’t care and I don’t care, there’s no way to make this war fair.’

Produced by Brad Bergen, who has worked with artists including Judah Kelly and Melody Pool, ‘War Fair’ comes off Daykin’s second album Keeping Secrets. After listening to the seven-track release, Country Music Capital News had no hesitation in predicting that Daykin ‘will soon be a huge star,’thanks to ‘the kind of songwriting talent that many artists can only dream about and a sweet, soulful voice that you just can’t tear you ears away from.’ The album reached #7 on iTunes (country), #24 on iTunes (all genres) and #17 on the AIR Airplay Chart.

With regular appearances at the Tamworth Country Music Festival and support slots with the likes of The Weeping Willows and Famous Will, Daykinis quickly proving himself as one of the scene’s most promising young talents. 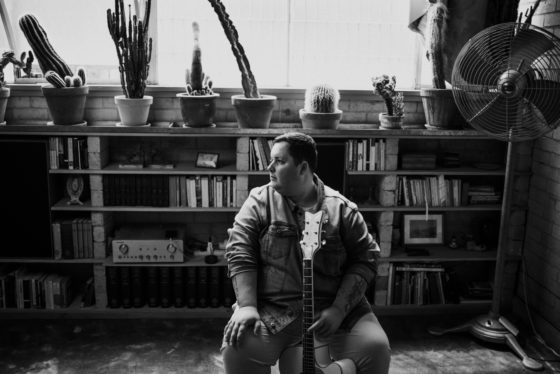