SAM SMITH IS TO APPEAR AT LOGIES AWARDS 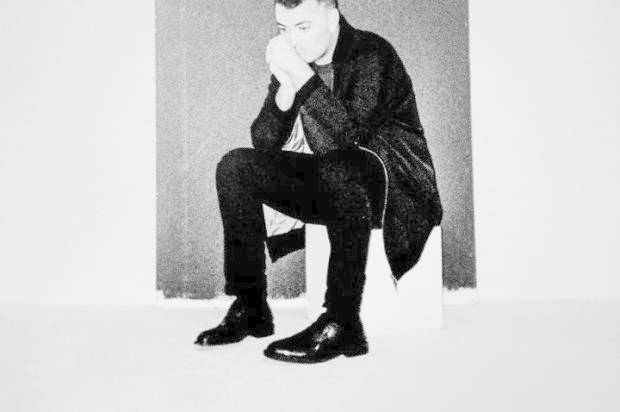 FOUR-TIME GRAMMY AWARD-WINNER SAM SMITH ANNOUNCED TO PERFORM AT THE 2015 TV WEEK LOGIE AWARDS
TV WEEK is thrilled to announce the first artist confirmed to set the stage alight
on TV’s night of nights. He is a man that needs no introduction… He is Sam Smith.
It’s hard to believe that less than three years ago no-one had ever heard the smooth, soulful tones of a young man destined to take the charts – and the world – by storm.
With more than three million album sales, and four Grammy awards, including Song Of The Year and Record Of The Year for breakthrough single “Stay With Me”, this record-breaking superstar returns to our shores to take centre stage at this year’s TV WEEK Logie Awards.
His debut album, In The Lonely Hour has achieved double platinum sales in Australia, spent 29 weeks in the Top 10 ARIA chart and includes current smash hit “Lay Me Down” a new version of which has just been released featuring John Legend. Watch video HERE
Emma Nolan, editor of TV WEEK says, “We’re thrilled to have an artist of Sam’s calibre perform at our TV WEEK Logie Awards. It will be a moment not to be missed!”
The 57th TV WEEK Logie Awards will take place on Sunday, May 3 at Melbourne’s Crown Palladium.
Nominees for the 57th TV WEEK Logie Awards will be revealed in TV WEEK magazine on Monday, March 23.