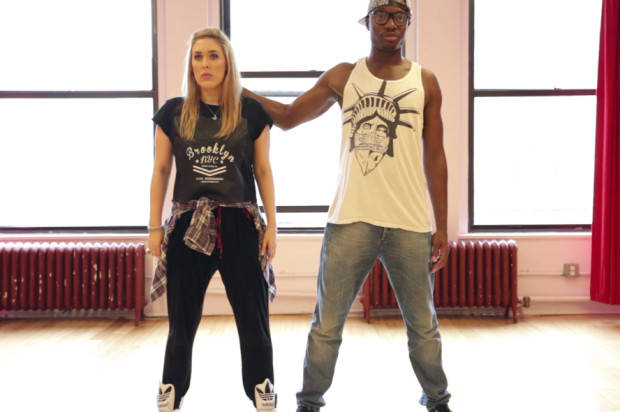 Up and coming choreographer, Sarah Jane Jones, has outdone herself once again after travelling to New York and collaborating with NYC based choreographer, Amir Salahu-Din on several dance video projects.

Beyonce’s recently released hit “MINE”, struck Sarah’s choreographic and cinematic interest, leading her to team up with Amir in The Big City. Sarah was very excited to work with Amir, who studied at Alvin Ailey American Dance Theater and the California Institute of the Arts, having credits from Beyonce to Channing Tatum to Psy.

Sarah and Amir’s “MINE” video was filmed at several locations across New York, including the world famous Brooklyn Bridge.

Aside from working on her own projects in NYC, Sarah took many dance classes with world-class choreographers to expand her knowledge and love for dance.

Amir Salahu-Din will be visiting Australia in August where he will be sharing his talents at SJJ CREATIVE for 3 weeks.

Sarah Jane Jones’ ultimate goal for the future is to be a choreographer recognized worldwide and to also expand SJJ CREATIVE internationally, operating in both Australia and New York City. 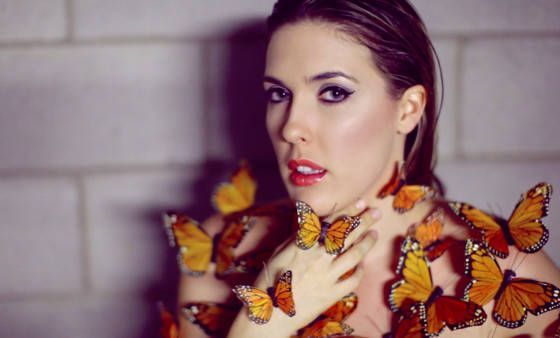