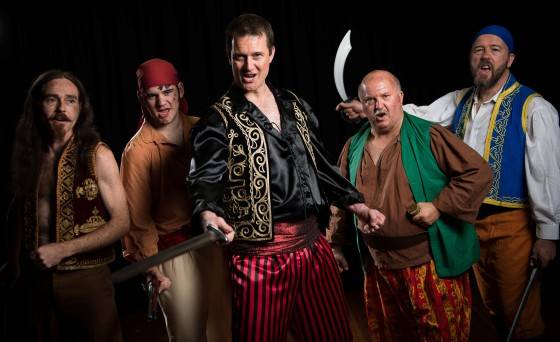 Wynnum, Brisbane – 14 August, 2013 – Savoyards Musical Comedy Society Inc. proudly presents the Broadway version of the musical classic hit – The Pirates of Penzance, Saturday 28 September  – Saturday October 12, 2013 at Iona Performing Arts Centre.  The Pirates of Penzance is one of Gilbert & Sullivan’s best loved shows, full of great music and a fabulously funny story of pirates who are too nice for their own good.

Originally opening in New York in 1879, The Pirates of Penzance has been performed constantly for over 130 years.  It’s a musical spectacle for the whole family, complete with drama, wit and slapstick, pirates, lots of great singing and dancing, a live orchestra and pure excitement.

The Pirates of Penzance [Broadway Version] opened in New York in 1980 earning enthusiastic reviews and winning several Tony Awards including Best Revival and a Drama Desk Award for Best Musical.  This production starred Linda Ronstadt as Mabel and Kevin Kline as The Pirate King.

The 1985 Australian production, starred Jon English as the Pirate King, Simon Gallaher as Frederic, June Bronhill as Ruth, David Atkins as the Sergeant of Police and Marina Prior as Mabel, and opened the new Queensland Performing Arts Centre, breaking attendance records that were not broken for many years. 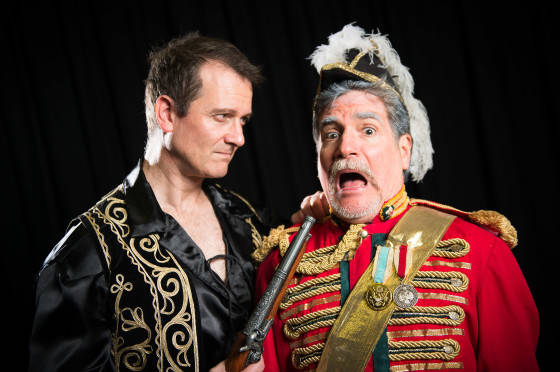 Performances take place at the Iona Performing Arts Centre in Wynnum, Brisbane, from Saturday 28 September to Saturday 12 October, 2013. Tickets can be purchased on the Savoyards website, www.savoyards.com.au from August 19.