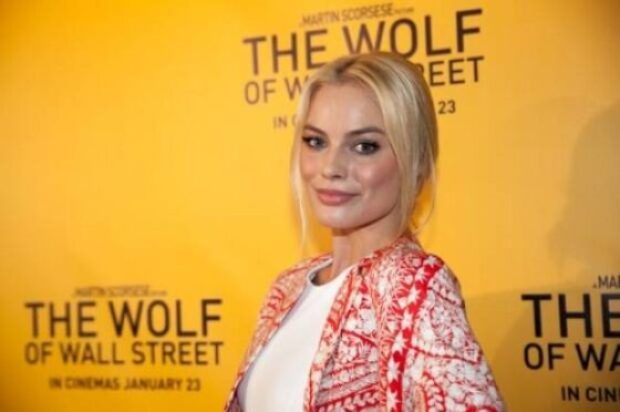 Exciting breaking news on film, Shakespeare Now, has been announced that production company “Lucky Chap” headed by Margot Robbie, that has been in pre-production since 2018 has been given development funding. This has been a QLD based production with Hoodlum Entertainment who has an all-female based creatives to work in order to produce. This project is executive produced by ABC’s Sally Riley; Lucky Chap Entertainment’s Margot Robbie, Brett Hedblom, Tom Ackerley and Josey McNamara (Maid); and Tracey Robertson, Nathan Mayfield and Kerrin McNeil of Hoodlum Entertainment (Harrow). It will be developed with the support of the Australian Broadcasting Corporation.