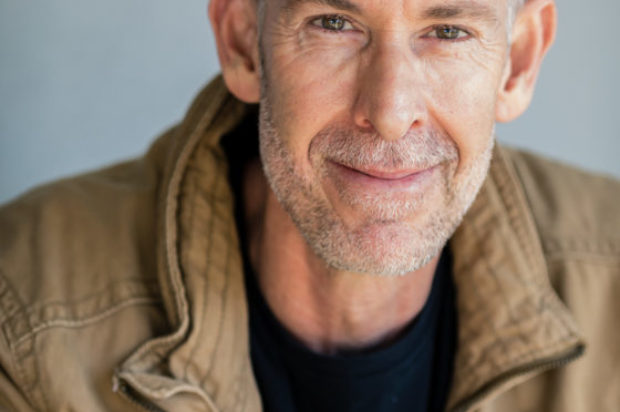 Qld Film and Television Events is excited to present its last event for the year on Thursday November 15 at Event Cinemas (located at Westfield in Mt Gravatt) with two special guest’s acclaimed Australian screenwriters Shayne Armstrong and Stephen Irwin.

The evening will commences from 6.00pm for a 7.00pm start, where we will look at both Armstrong and Irwin’s work in film and television and gain an insight into their process and respective experiences over their time in the industry. 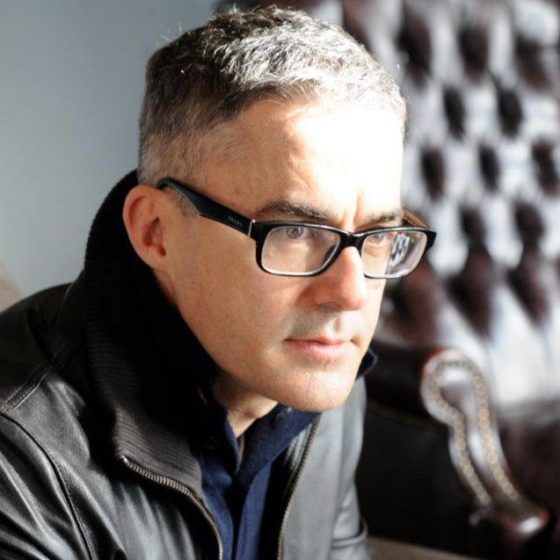 Shayne Armstrong hails from Queensland. His credits as a writer have consisted of the 2008 crime thriller Acolytes starring Joel Edgerton and Michael Dornan, the high-concept creature feature Bait, which was Australia’s highest grossing film internationally in 2012. In 2016 he and writing regular collaborator S.P Krause wrote the screenplay for horror/thriller The Darkness starring Kevin Bacon and Radha Mitchell and directed by Wolf Creek’s Greg Mclean.

Stephen Irwin is a screenwriter, author and filmmaker. In 2014 he was a co creator and writer for the Network Ten series Secrets & Lies, which went to be remade in the USA for ABC with Ryan Phillipe and Juliette Lewis in the lead roles. His other writing credits include feature Australia Day starring Bryan Brown and the 2017 acclaimed miniseries Wake In Fright on Network Ten.

QLD Film TV Events are run by Caroline Russo Enterprises who now has new home base being Events Cinema Mt Gravatt. The mission of QFTE is to build creative network events as well as to provide a platform for Indie filmmakers to meet other like minded creatives. We aim to present indie films and speakers more so in 2019.

Tickets to the event are online at sticky tickets at $16.50 or on the door at $25.00.
https://www.stickytickets.com.au/78088/qld_screen_film_tv_events.aspx
Free Raffle Prizes on the night for business card holders.