SESAC, the nation’s most progressive performing rights organization, kicked off CMA Week by honoring the songwriters and music publishers behind the year’s most-performed Country and Americana songs at the organization’s Nashville Music Awards held Sunday, November 1, at the Country Music Hall of Fame and Museum.

Cary Barlowe, who topped the charts with smash hits such as “Sun Daze” by Florida Georgia Line and “Where It’s At (Yep, Yep)” recorded by Dustin Lynch, was named SESAC’s Songwriter of the Year. 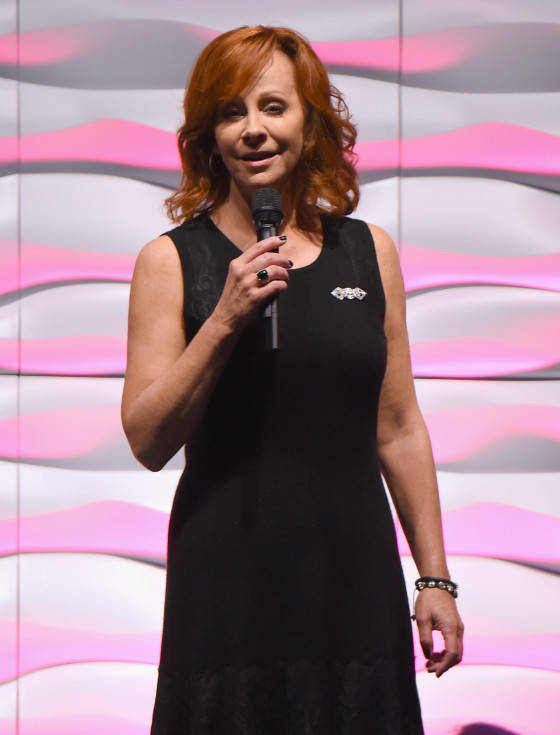 Magic Mustang Music was honored as Publisher of the Year at the event. The awards dinner featured an evening of memorable musical performances, including Michael Ray’s rocking rendition of “Kiss You in the Morning,” and Randy Houser’s poignant performance of “Like A Cowboy.”

The festive black-tie event honored the writers and publishers behind the year’s biggest hits with awards being presented to the elite group of creative talent. More than 500 songwriters, publishers and industry professionals attended the gala evening, including Lady Antebellum’s Hillary Scott, Joe Nichols, Jerrod Niemann, Cole Swindell, Kelsea Ballerini, and many others. Songwriter of the Year:
Cary Barlowe

“Where It’s At (Yep, Yep)”
Written by Cary Barlowe
Published by We Be Pawtying
Castle Bound Music
Recorded by Dustin Lynch