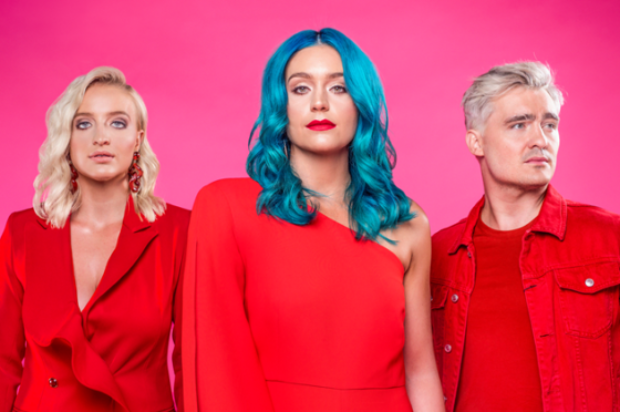 Los Angeles is an evocative place. For most Australians, LA exists as vivid beachside mansions, the wild throng of Venice Beach, the rich tapestry of its food scene, the dizzying stories of Hollywood. For Australian band Sheppard, the City of Angels acted as a muse for their most jubilant single to date.

“This song is a massive, uplifting declaration of love” Said George Sheppard. “Our previous singles from the upcoming release have all been love songs, but with hints at deeper, more serious topics. On Symphony, we wanted to go all out and write a huge, stadium sized pop song”. 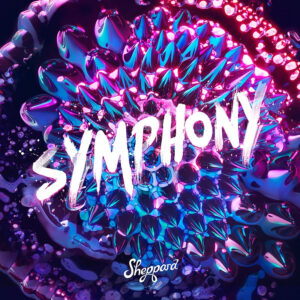 Reminiscent of acts like Coldplay, The 1975, The Killers and OneRepublic, who have all been inspired by the seemingly endless possibilities of LA, Sheppard too were seduced by the grandeur of La La Land; a city that helped the band find the inspiration they needed conjured up their largest and most ambitious song to date.

“Symphony, our song for June, is about someone who was living without inspiration, but finds himself bursting with music, colour and creativity after finding love.” Said George Sheppard

Released track by track, month by month, and accompanied by videos, art and content splashed across the bands social channels, Sheppard’s forthcoming 2020 release will slowly begin to take shape over the coming months. ‘Symphony’ is the band’s seventh release from the forthcoming album.