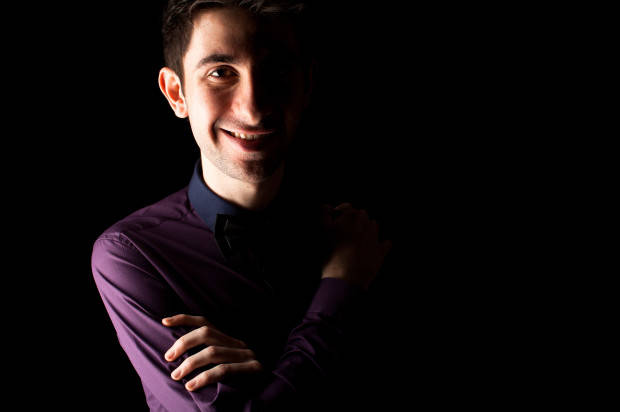 The fiery program will feature Latin-influenced works celebrating dance and romance and include music by Rodrigo and De Milan paired with the flaming sounds of Villa Lobos’ Guitar Concerto and the enchanted De Falla piano concerto – Nights in the Garden of Spain.

Join in the celebrations for Southern Cross Soloists’ 20th birthday with this not-to-be-missed first concert in their 2015 season at QPAC on Sunday 1 March at 3.00pm. Tickets are selling fast. To book go to qpac.com.au or phone 136-246. 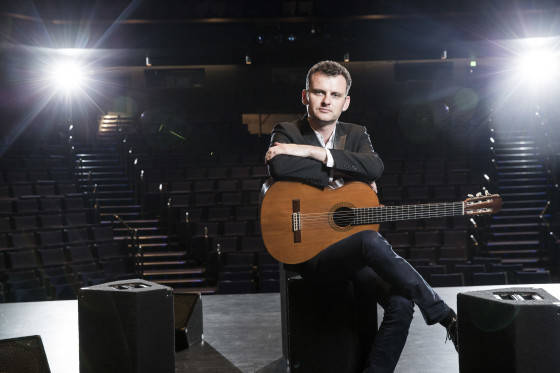