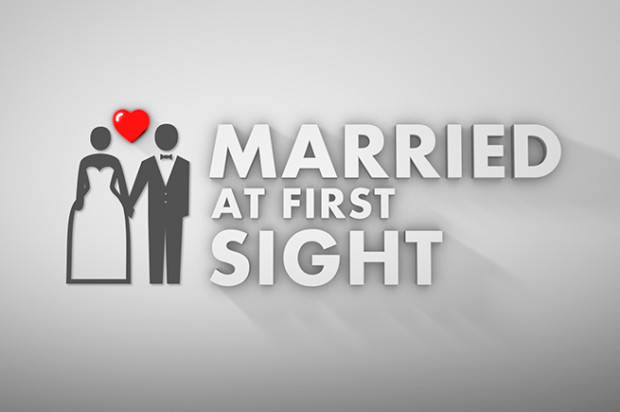 Australia has fallen in love with Married at First Sight – the extreme social experiment where four couples meet for the very first time on their wedding day.

The premiere episode was an immediate ratings smash, convincingly winning its timeslot in all five of the mainland capitals.

Married at First Sight left everything in its wake, rating in excess of 500,000 viewers ahead of its nearest commercial rival.

Married at First Sight was the No. 1 program of the night across the five mainland capitals in Nine’s targeted demographic of People 25-54.

Buoyed by the bumper launch figures, Nine today announced that a second series of Married at First Sight would shortly enter production and will air on the Nine Network in 2016.

Andrew Backwell, Director of Programming and Production with the Nine Network said: “We are all so immensely proud of this program and are pleased that it has resonated so strongly with Australian viewers. From the outset, we knew that what we were creating was not just another reality program, rather a ground-breaking social experiment. We are thrilled that people have formed their own opinions on the value of this radical method of matchmaking.”

An encore screening of Married at First Sight will air on Nine tonight at 9.40pm, following all-new Love Child.

TONIGHT AT 9.40PM ON NINE AFTER LOVE CHILD

THEN CONTINUES NEXT MONDAY AT 8.45PM