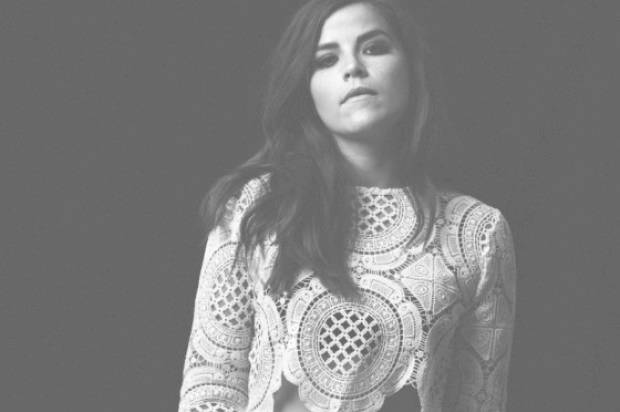 Here is your sneak preview of The Dust, the second single off Ella Fence’s debut EP Wanderlust, release Friday 12 June.

Introducing to the world Cinematic Folk, the musical and visual that is Ella Fence.

From her first musical note played before you see a single image, your mind already wanders into a great western film scene with Nancy Sinatra as the leading lady. Ella Fence touching the senses, evoking emotion.

With debut single Unknown Water already turning heads with over 10,000 listens on SoundCloud and 8,300+ views of its film clip on YouTube in the first week, there is considerable excitement for Ella Fence’s debut EP Wanderlust released Friday 12 June.

What began as a farfetched dream turned into a reality for Gold Coast songstress and world traveller Ella Fence, the next shining light from the famed Brighton Electric Studios (UK), who ventured halfway across the world to produce her debut EP.

Not only did Ella record the first four tracks of this EP at the renowned Brighton Electric Studios (UK), home to the likes of artists such as The Cure and Royal Blood, with producer Dan Swift (Snow Patrol), she then travelled to Paris to record the B-side track with Ken Stringfellow (REM, The Posies).

Ella is a little cloud with a lot of lightening and with performance experience spanning from Australia, to France, to England, to Norway you don’t want to miss this jetsetter on her Wanderlust EP Launch Tour.

Wanderlust will be available on iTunes or at www.ellafencemusic.com Friday 12 June.

“With its classic Hollywood black and white cinematography, the Unknown Water video entrances you in its timeless beauty” – Happy Music Blog