SOCIAL PICS FROM PREMIERE OF QLD MADE FILM “STALKHER” 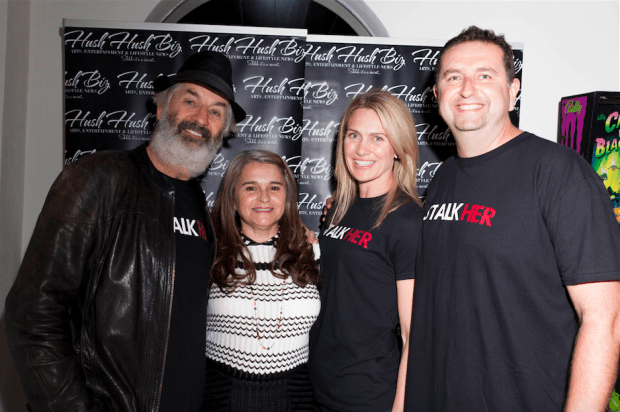 Last Saturday August 22, film elite arrived at New Farm Cinemas to celebrate the Brisbane premiere of the new Australian feature film, StalkHer made on the Gold Coast at Village Road Show Studios. In attendance was John Jarratt (Wolf Creek) in his directorial debut and co-director, Kaarin Fairfax (3 times AFI nominee) who starred in the black comedy that thrilled the audience on opening night. The film centres on two multifaceted characters, Jack (Jarratt) and Emily (Fairfax) as they are taken on a twisted journey.

The night was filled with the electric buzz of a full house, with champagne and socials in the foyer. John and Kaarin spoke with the eager audience prior to the viewing. “We are so grateful for everything that you have given us and for your support being here tonight,” said Fairfax. “Let’s support Aussie films because they create great stories with interesting characters.” The evening concluded with Jarratt thanking the crowd for supporting Australian work, “We had a great time getting this gritty two-hander up and running,” said Jarratt, prior to breaking into Karaoke at the exciting after-party in the foyer of the New Farm Cinemas.

The film will have a theatre release on August 27th and to find out more go to www.stalkherfilm.com 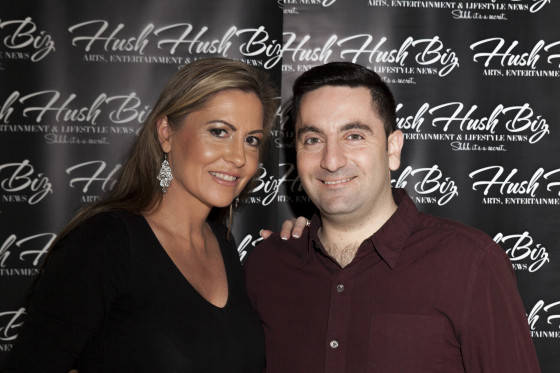 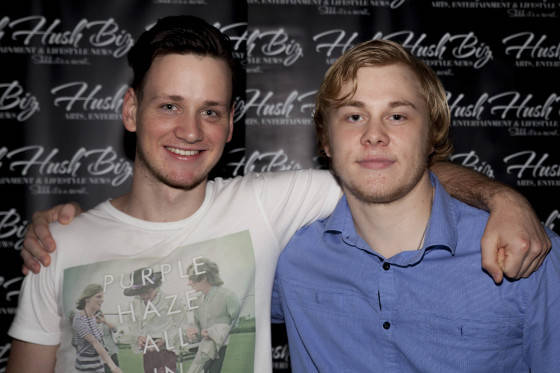 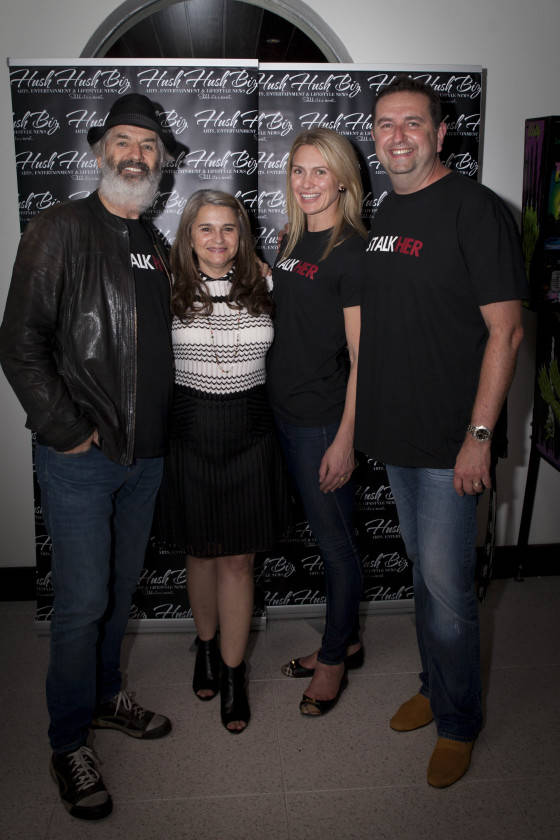 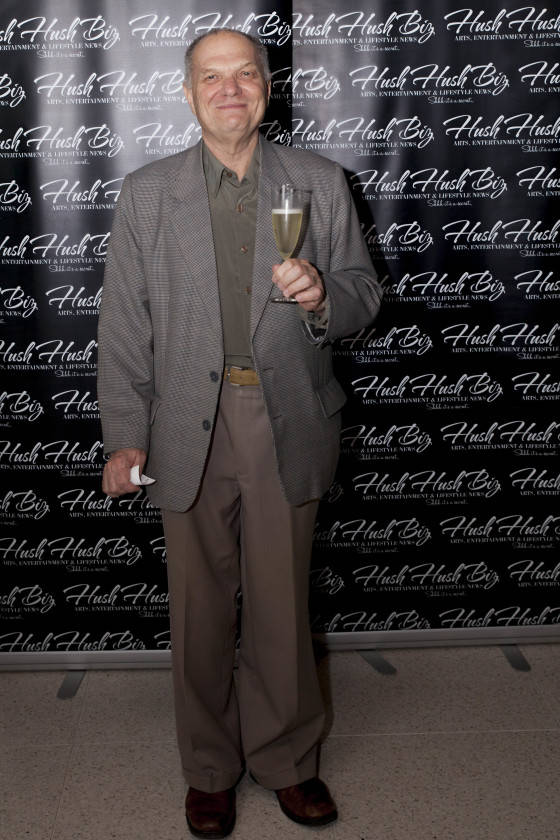 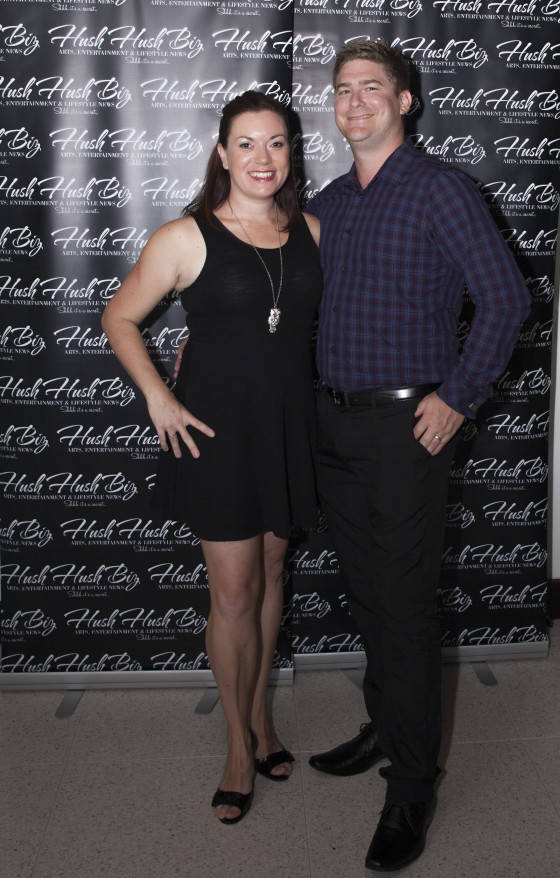 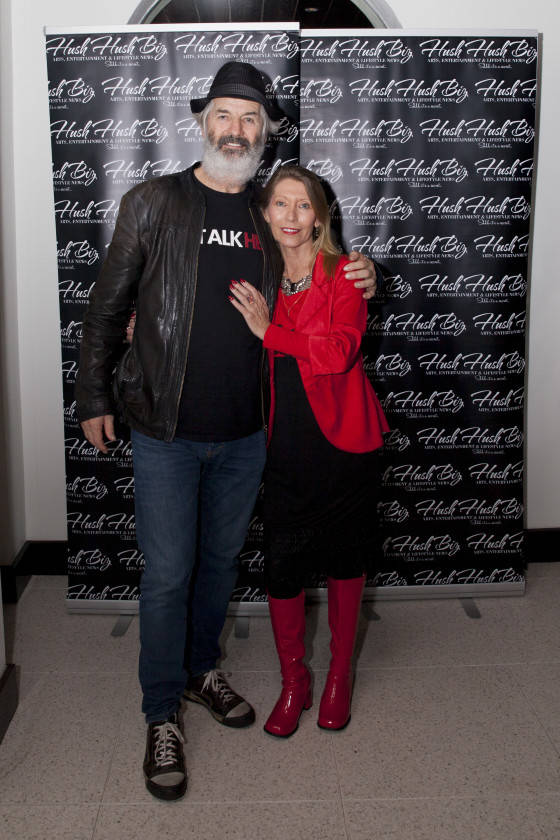 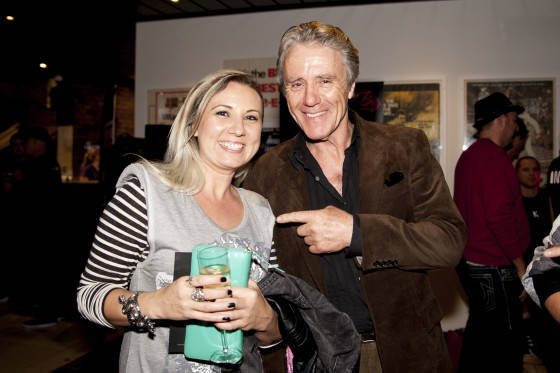 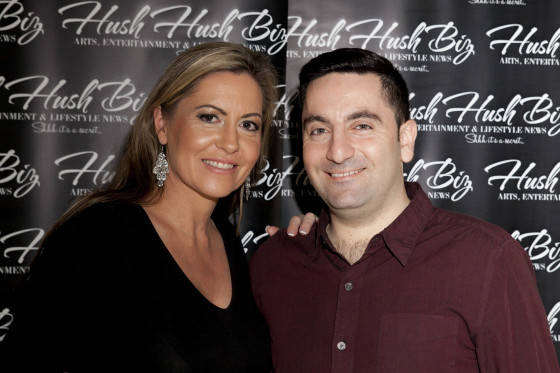