love love island nine network SOPHIE MONK by Caroline Russo | on May 13, 2018 | 0 comments | in Entertainment | Like it 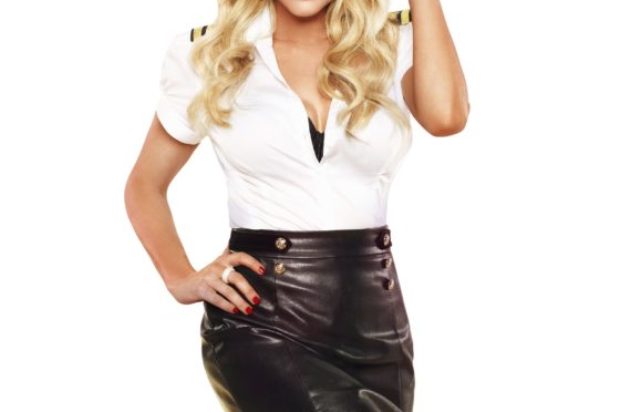 WHAT WINTER COLD SNAP?!
THE HEATWAVE IS HERE!
LOVE ISLAND AUSTRALIA PREMIERING SUNDAY, MAY 27
8:30pm on 9Go! and 9NOW

Dig out your bikini, crank up the air conditioning and get ready, because the world’s hottest show, Love Island Australia, will premiere on Sunday, May 27 at 8.30pm on 9Go! and 9Now.

Hosted by Sophie Monk and broadcast from the sexy Spanish island of Mallorca, 10 of the most beautiful singles ever seen on Australian television will play the ultimate game of love and lust in a format that has taken the world by storm.

Screening Sunday to Thursday, each episode will screen within 24 hours of being filmed, and fans will have a say via the Love Island Australia App. Viewers can play Cupid by deciding who hooks up and who breaks up. They can save their faves and dump the duds – it’s the ultimate in voyeurism.

“I’m super excited to get to Spain and see Love Island unfold,” says Sophie. “The cast are the hottest human beings I’ve ever seen in my life. I’m going to have to strap down my muffin top with a few pairs of spanx!”

The renowned comedic talents of Irish radio star and actor, Eoghan McDermott, will give the show the tongue-in-cheek bite it’s so famous for. As narrator, Eoghan will bring his trademark quick wit and biting one-liners to the show’s incredibly hot line-up.

Their rollercoaster ride starts when the adventurous Islanders enter their own private, luxury villa – having never met – in the hope of finding romance, passion and hopefully the one. Along with heated arguments, fiery dramas and steamy hook-ups, the Love Island Australia weather forecast predicts intense levels of flirting, gossiping, laughs and love triangles.

Not only must the Love Island Australia singles find their match, they must stay together while surviving temptations as sexy new singles enter the villa. At the same time, they must also win the hearts of the public, convincing them – and themselves – that their newfound love is real.

Competing as individuals, as a couple, or in teams, Islanders will put their perfect bodies to the test when they go head-to-head in a series of sexy, intimate and exposing challenges that will reveal how well they really know each other.

At the end of the series, the winning couple (as voted by the public) is handed a pot of money to start their new lives together, but there’s a catch: one is given the chance to share the money or walk away with it all for them self. Were they after love or money all along?

Get ready as temperatures rise and pulses race as 10 sexy Aussie singles set their sights on Spain, sun and steamy hook ups.

Love Island Australia is produced by ITV Studios Australia for the Nine Network.