Sony Music Pick Of The Month. 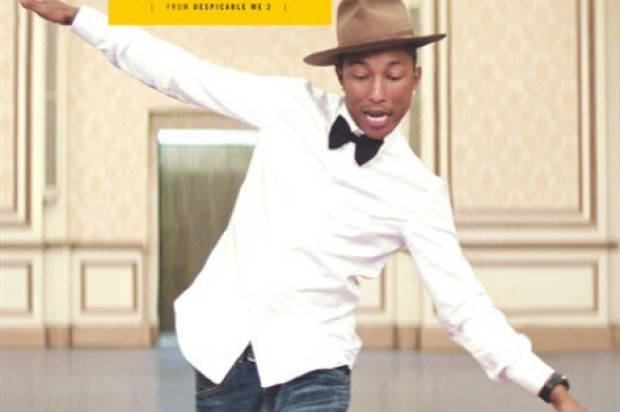 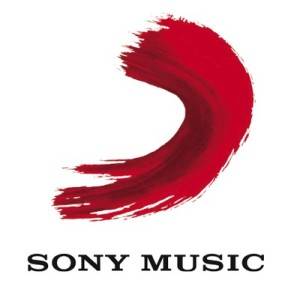 December began with the news that Iconic singer, songwriter, musician, actress and philanthropist Dolly Parton is announcing her latest recording endeavour, in partnership with her own label Dolly Records and Sony Masterworks. Her new album ‘Blue Smoke’ will be released in Australia & New Zealand on January 31, 2014, to coincide with her international Blue Smoke World Tour which will hit Australia in February. The album’s title track is the lead single and is available for airplay now. The album will be available to pre-order from Friday 20th December with the song Blue Smoke being offered instantly with pre-orders from iTunes. Dolly is the most honoured female country performer of all time. Achieving 25 RIAA certified gold, platinum and multi-platinum awards, she has had 25 songs reach number 1 on the Billboard Country charts, a record for a female artist. She has 41 career top 10 country albums, a record for any artist, and she has 110 career charted singles over the past 40 years. All-inclusive sales of singles, albums, hits collections, paid digital downloads and compilation usage during her Hall of Fame career have reportedly topped a staggering 100 million records world-wide. She has garnered 7 Grammy Awards, 10 Country Music Association Awards, 5 Academy of Country Music Awards, 3 American Music Awards and is one of only five female artists to win the Country Music Association’s Entertainer of the Year Award. Its great to see Dolly back and cant wait to listen to the new album 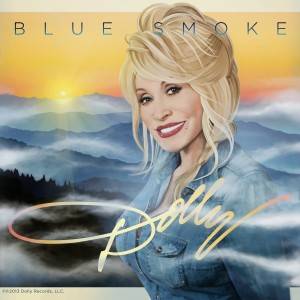 The next artist this month is Max & Bianca, a pop duo unlike any other. Fresh to the music industry, Max & Bianca have recently released their debut single ‘LOVE DRUNK’ through Wonderlick Recordings and Sony Music Entertainment Australia. Max Donovan and Bianca Oechsle are part of a new breed of pop, not only do they write their own songs but they are multi instrumentalists and have already invested a lot of time and effort in honing their craft as musicians and performers. Teaming up with Australia’s premium song writing team, Anthony Egizii and David Musumeci, aka DNA Songs the duo’s debut single, ‘Love Drunk’ is sure to be on summer playlists across the country. 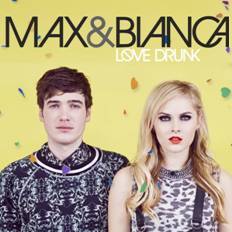 The next artist in the music pick of the month is the Xfactors Jia Waetford. Jia released his debut self-titled EP today through Sony Music Entertainment Australia. A finalist from the hugely successful TV show The X-Factor Australia, Jai placed in the top three of the series, which is no mean feat considering the calibre of talent surrounding him. He has just had part one of his life dream realised with his debut single ‘Your Eyes’ released and firing up the ARIA singles chart. Even more remarkable are the heartfelt lyrics, which are sung as if penned by this young teen himself, despite his admission he is “only 14, so not much has happened yet.” Following an incredible week for Jai that involved meeting his long-time fan Justin Bieber at his Melbourne show, comes this release of ‘Jai Waetford’. Tracks include his hit single ‘Your Eyes’ and re-recorded full length studio tracks of some of his incredible performances on The X Factor, including his Top 5 iTunes track ‘Don’t Let Me Go,’ as well as ‘Fix You’ and ‘Plans,’ along with a very special Christmas song, ‘When A Child Is Born’, featuring Jai’s mentor Ronan Keating. 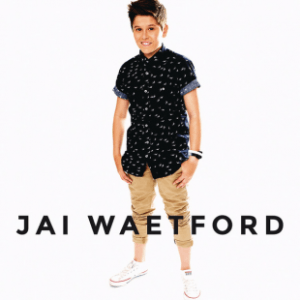 Still focusing on the X Factor, the winner of the series Dami Im has released her debut single ‘Alive’ which entered the ARIA Singles Chart in the top position. After releasing her single, ‘Alive’ which was written by Anthony Egizii and David Musumeci of DNA Songs, Dami could not have predicted what came next, not only has‘Alive’ debuted at #1 but has already achieved Gold sales. Now comes her debut album which will has been released through Sony Music Entertainment Australia. Dami’s self-titled album will feature ‘Alive’ alongside re-recorded studio tracks of some of her incredible performances on The X Factor, including ‘Roar,’ ‘Purple Rain’ and ‘Wrecking Ball,’ as well as her #1 iTunes track‘Bridge Over Troubled Water.’ 2014 is looking like an exciting year for Dami and the rest of the X Factor contestants and we will be watching them closely 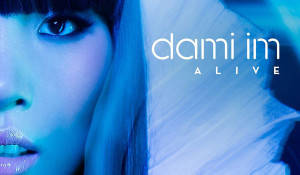 The next artist is Lea Michele, star of Fox Television’s popular series, Glee, Lea is set to release her highly anticipated debut album LOUDER on March 7th, 2014 through Sony Music Entertainment Australia. Marking Michele’s career as a solo artist, the album is underscored by the singer’s beloved pop voice, beautiful ballads, and emotionally-driven lyrics. The album is currently available for pre-order now and includes an instant download of the moving lead single, “Cannonball,” which Michele unveiled on Thursday December 12th with a performance on The Ellen De Generes Show. Recorded over the past year, stand out tracks on LOUDER include the Sia penned lead single “Cannonball”, the pop/rock anthem “On My Way,” and “Battlefield,” a heartfelt ballad also in collaboration with Sia. Other album favorites include the edgy-pop song “Burn With You,” and the title track “Louder” which culminates this eclectic album. Standout contributors include Christina Perri, Colin Munroe and Stargate. Lea’s debut album LOUDER is available for pre-order now and includes an instant download of her debut single “Cannonball,” visit www.LeaMicheleMusic.com for more info. 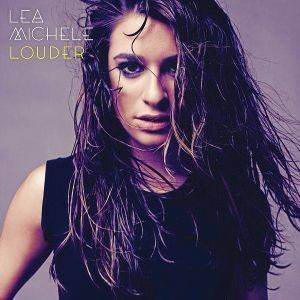 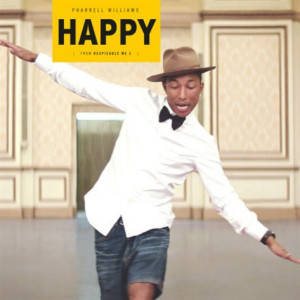 That was the December “Sony Music Pick Of The Month”. If you would like more information on Sony music releases and information just visit http://www.sonymusic.com.au