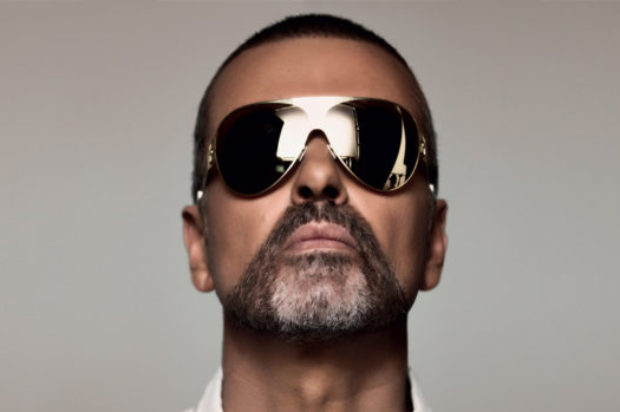 The album reissue also includes ‘Fantasy’, a reworked single by George Michael featuring Nile Rodgers. LISTEN WITHOUT PREJUDICE VOL. 1 remains a remarkable, timeless work, from the beautifully judged protest songs ‘Praying For Time’ and ‘Mother’s Pride’ to the intimate’ ‘Cowboys & Angels’, via the autobiographical ‘Freedom! ‘90’. A multi-platinum-selling worldwide chart-topper, LISTEN WITHOUT PREJUDICE VOL. 1 was the sound of a precedent-setting, boundary-pushing global superstar going his own way.

As an accompaniment to the album reissue, Sony Music together with Channel 4 and BBC Worldwide have commissioned George Michael: Freedom a stunning new film, narrated and co-directed by George Michael.

Executive Produced and co-directed by David Austin, George Michael: Freedom tells the gripping, dramatic story of the making of LISTEN WITHOUT PREJUDICE VOL 1, the court case which followed and George’s personal struggle and pain as he loses his great love Anselmo Feleppa.

George Michael was working on George Michael: Freedom up right until Christmas 2016 and it is his final work.

Find out more at www.listen-georgemichael.com