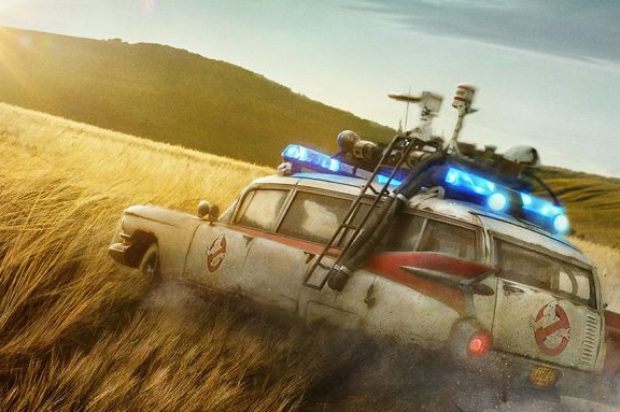 Sony Pictures with their release slate for 2020 so far are in stress mode as to major reshuffles due to the result of the current coronavirus outbreak.

Ghostbusters: Afterlife (Columbia Pictures) has been moved to March 5, 2021 from its original July 10 release date while the Sony/Marvel pic Morbius (Columbia Pictures) starring Jared Leto as a vampire will now be released on March 19, 2021 as opposed to its July 31 debut.

Tom Hanks World War II Pic Greyhound has been pushed to a TBD date from its original June 12 premiere while the Kevin Hart pic Fatherhood will now hit theaters on October 23 instead of January 15, 2021.

Deadline previously reported that Peter Rabbit 2: The Runaway (Columbia Pictures) which will now debut on January 15, 2021 instead of August 7. While Uncharted (Columbia Pictures), which has delayed production and will now open on October 8, 2021 instead of March 5, 2021. Finally, an untitled Sony-Marvel pic (we welcome all your guesses as to what this is) has been moved to a TBD date instead of opening on October 8, 2021.

Sony’s shuffling of release dates follows Hollywood shutting down feature productions as well as various studios scrambling to push, delay and postpone release dates in the wake of COVID-19.