Special Screening and Premiere at the Sundance Film Festival

FIGHTING WITH MY FAMILY Sundance Film Festival the rock by Caroline Russo | on January 29, 2019 | 0 comments | in Film Festival | Like it 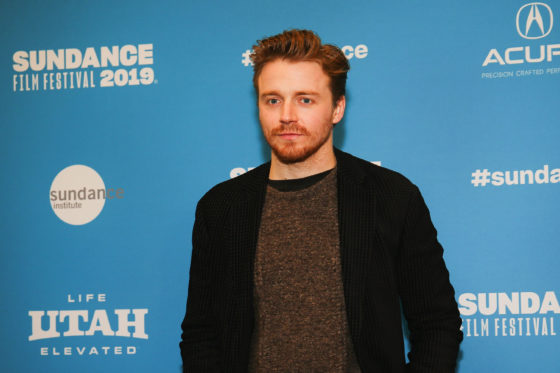 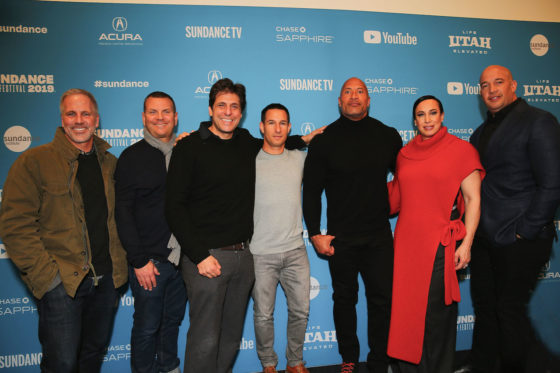 Chris Brearton of MGM, producer Kevin Mishner, Gary Barber of MGM, Adam Rosenberg of MGM, actor and producer Dwayne Johnson, producer Dany Garcia, and executive producer Hiram Garcia pose for a photo at the screening of “Fighting with My Family” at the Sundance Film Festival in Park City, Utah.

FIGHTING WITH MY FAMILY

FIGHTING WITH MY FAMILY is a heartwarming comedy based on the incredible true story of WWE Superstar Paige™. Born into a tight-knit wrestling family, Paige and her brother Zak are ecstatic when they get the once-in-a-lifetime opportunity to try out for WWE. But when only Paige earns a spot in the competitive training program, she must leave her family and face this new, cut-throat world alone. Paige’s journey pushes her to dig deep, fight for her family, and ultimately prove to the world that what makes her different is the very thing that can make her a star.