Spotlight On Entrepreneur And Housewife Of Sydney Nicole O’Neil

I miss universe australia Nicole O'Neil the real housewives of sydney women in power by Caroline Russo | on May 23, 2017 | 2 comments | in FOXTEL | Like it 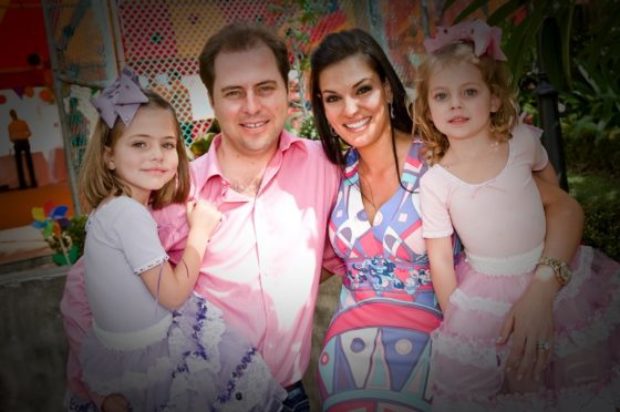 Spotlight on Entrepreneur and Housewife of Sydney Nicole O’Neil

When you talk to Nicole O’Neil you can just sense that she is an uplifting and positive women with amazing values that stems from her upbringing. Nicole is a successful, empowering and influential woman in all aspects of life and has achieved a lot in the business world alongside being crowned Miss Australia in 2002. She runs her own events and production company, Pret-a-Party, and currently stars on Foxtel’s latest reality TV show The Real Housewives of Sydney. Nicole shared a little bit about her life and her time on the show.

1. Where were you born and raised how big was your family
I was born in Dubai to a Lebanese father and a Swedish mother and I’m one of four children. I have one sister who is younger and 2 brothers, meaning my mother had four of us in five years.

2. What are your fondest memories from your younger years?

We left for Australia when I was five years old and my fondest memories was spending time with the family. Our home was always and my mother would cook for 12 people every night. I learnt to embrace different cultural backgrounds as he Swedish and Lebanese are two very different cultures, but it was very important to both my parents background to have those two traditions come together. From that I am able to speak four different languages and this makes you very accepting not only to your own culture but to everybody else’s. I’m very proud of my parents to have experienced this as they have taught me to be proud of who we are. When we had guests and family at our house you could have Swedish meatballs or Tabouli! Christmas time and birthdays were always an amazing and special time as my mum would make it so for everybody. It was kept very traditional and still is very traditional and it’s just so warm to have had my mother make this happen.

3 What was your first job you ever had?

4 Was there any particularly challenging times for you in your early days?

I think one of the hardest periods was when my husband moved us overseas and my father was unwell. This was a particularly hard decision, having to leave my family unit. But of course, I had to support my husband who I love dearly to follow his path. I wanted him to be successful which led us to live for two years in Dubai. At that time, my father was dying of cancer. As my two children where his only grandchildren we flew back every three weeks and it was a very difficult time for me being away. Sadly, my dad passed away at 63 who was a big core in our family.

5 How did you meet your husband and was he okay for you to be on the Real Housewives of Sydney?

I knew my husband back when I was growing up. My brother and his brother went to school together and I knew his family for a long time, but it wasn’t until I moved back from overseas that my husband and I hooked up and started dating. It was like I married my best friend and we are celebrating 15 years of marriage this year! We’re pretty much a team and we back each other 100%. With housewifes, when that decision did come up it wasn’t something that I took lightly. I had looked into it and I love some of the other franchises, so basically, I knew what it was. It is a reality show and I’ve not seen all of it but what I have seen has been fine. My husband supported me on my decision and basically said I know who you are and I’ll back you all the way. 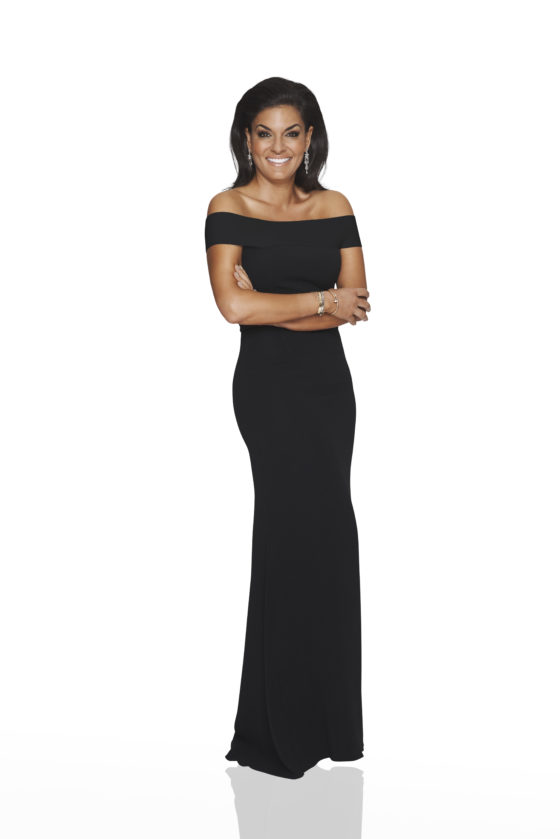 6. What are the three successful tips you would give in business?

Above and beyond anything is do you want makes you happy! Get up in the morning and be passionate about what you do. Perseverance is the key. There is always people that you’re going to agree and disagree with, so if you believe in it – stick to it. Using logic is another key; if something is not going to work then it’s not going to work. If the puzzle piece does not fit in, then it’s best to cut it off and end it. 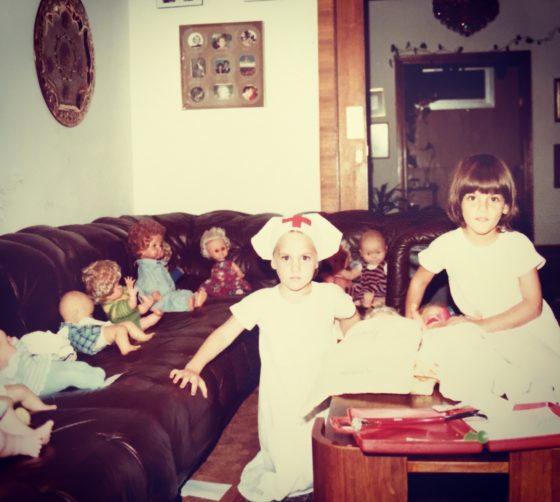 7. What are some of your hobbies?

I love to cook with my children cause there’s so much that can be learned in the kitchen. Not enough people are doing it now days. Also, I feel I am a professional shopper and I can always smell a great bargain from a mile away. I love it when I get a bargain.

I love going out to dinner, trying new restaurants, eating in odd places and going to see new chefs. In my opinion Australia is fabulous not only for its produce but also for its diverse cultural diversity that you won’t be able to find in many other parts of the world. 8 Who are the three women you admire in your life?

My mother – because she just devoted her life to us. Hillary Clinton is another woman I admire as to what she was fighting for. I also admire every day moms who juggle the family as it’s not easy to juggle a family and deal with relationships and working every day. Each family has their own battles but I respect the women who get up every day, move on and get on with it. 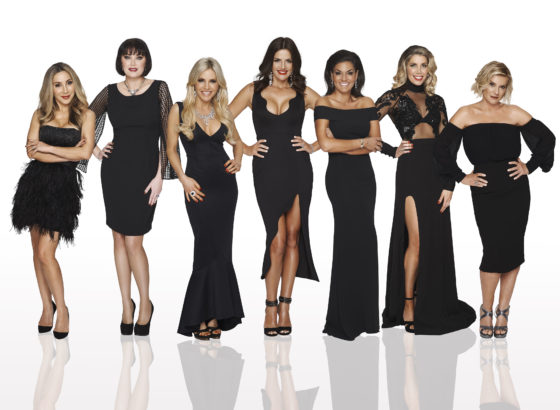 9. Do you have any regrets so far and what you’ve done in the housewives of Sydney?

With the show, there are things that I would’ve said that I should not have said or things that were said that have been completely taken out of context. In saying that, it is an entertainment show and everything needs to be taken with a grain of salt. I am enjoying the process and until I’ve seen the full series I won’t make any full comments but up until now the experience has been incredible.

10 Is there any think on your bucket list still?

My bucket list is very long – I would love to go to base camp at Everest or climb Kilimanjaro. The physical and mental challenges would be incredible. I would also love to walk Machu Picchu in Peru – that would be amazing as well.