A special and exclusive presentation was made by all the cast and crew of OZPIX at the AIMC last Wednesday 15th October. Filmed on the Gold Coast this year “Stalkher” is directed and also is staring John Jarratt. His leading lady Kaarin Fairfax, and John presented some footage of the trailers, at Jupiter’s Casino in the Galla Ballroom where a strong 1000 delegates in the film industry attend each year. Stalkher has been compared to Misery, meets Who afraid of Virginia Wolf and is classed as thriller comedy. It due to come out at the end of March 2015 and with a really cool soundtrack. Check out the website and stay on track with updates.
http://www.stalkherfilm.com 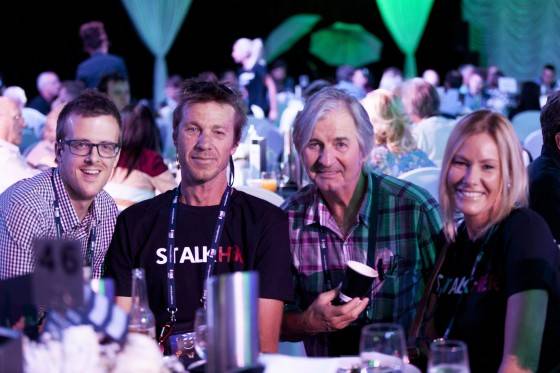 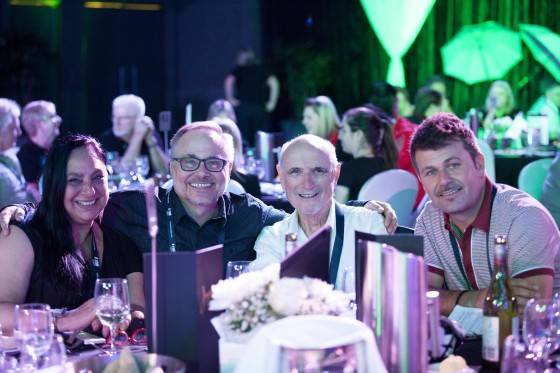 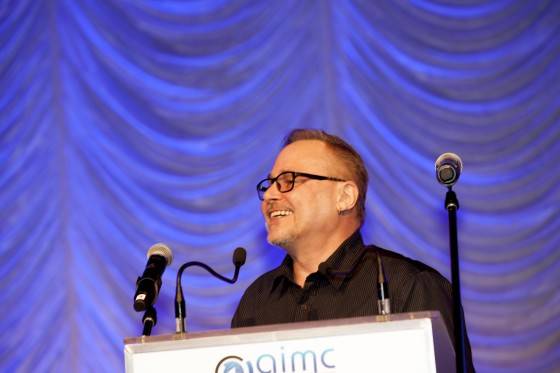 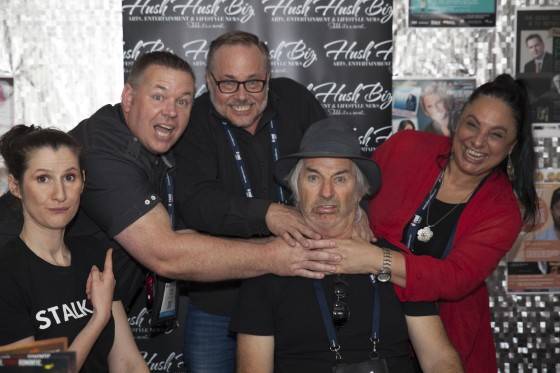 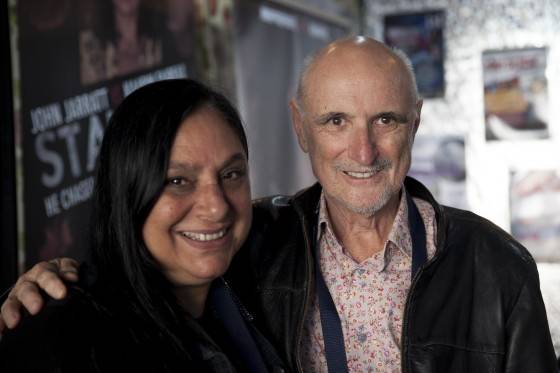 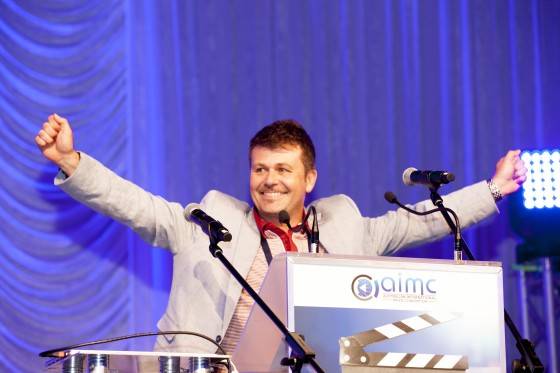