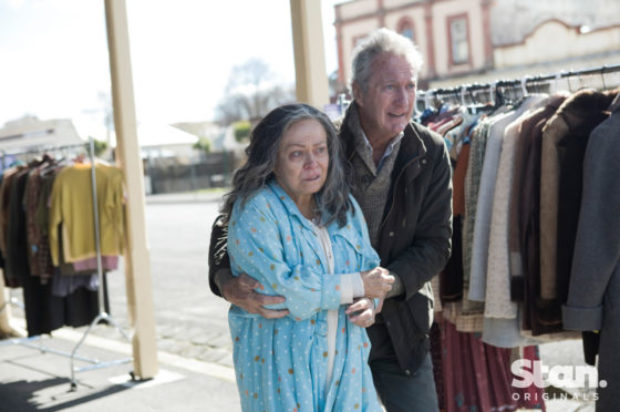 Bloom is a mystery drama about the scarcity of time and the choices we make. Beyond the impulses of youth and the regrets of age lies a secret. One year after a devastating flood kills five locals in an idyllic country town, a mysterious new plant appears with the power to restore youth. It’s a gift powerful beyond wildest imaginings. A phenomenon so formidable that attempting to harness its potency means re-evaluating everything that’s important. It’s a miracle some will kill to keep secret. 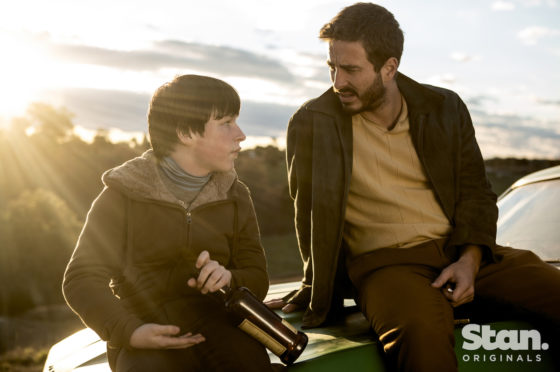 Following the launch of the trailer, Stan will hold its world premiere of Bloom next Thursday, November 29, in Rushcutters Bay, Sydney, where the cast, including Bryan Brown, Phoebe Tonkin and Ryan Corr, will be joined by a huge line up of Stan’s biggest stars from its original productions.
https://www.youtube.com/watch?v=CdLadtPerGw&feature=youtu.be

Stan Original Series Bloom is a Playmaker production for Stan, with principal production investment from Screen Australia, in association with Stan and financed with support from Film Victoria.

Film Victoria CEO, Caroline Pitcher, said: “Film Victoria is thrilled to support Bloom. This highly original storyline will appeal to new audiences at home and abroad, while also providing an opportunity for regional Victoria to shine on screen alongside some of Australia’s most loved and celebrated talent. We look forward to seeing the series mark a strong start for 2019 for Stan and for Victorian screen content.”

Nick Forward, Stan’s Chief Content Officer, said “It’s been an amazing experience working with the creative team on Bloom, and we couldn’t be prouder of the results. Bloom is a beautiful and ambitious tale of love and regret, exploring what any of us might do for the opportunity of a second chance. It further demonstrates our commitment to creating world class drama here in Australia, and we can’t wait to share it with Stan audiences on New Year’s Day.”