Strangerland will not appeal to everyone and left me with more questions than answers it is film that will stay with me long after the screening and had me discussing it in further depth with a friend straight after the film as the question marks linger in the air and left me with a need for some kind of resolution or verification.

Strangerland began 13 Years ago Kim Farrant what seems to be a need to make this feature, having previously worked with Hugo Weaving he attached himself to the film and after getting a talented writer on board the project formed the story itself is compelling and created momentum but it wasn’t until Nicole Kidman attached herself to movie that the project started to progress. 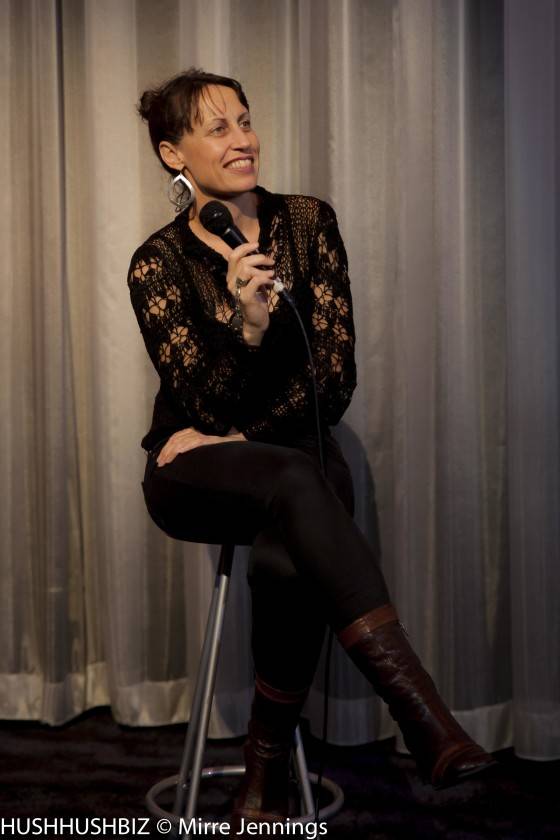 The roles are intense and not for the light hearted, Nicole’s role of Catherine Parker grated to start but as the story progressed and I grew to understand her and finally was blown away but some very brave gut wrenching scenes. The Father, Mathew Parker is played by Joseph Fiennes also gives a strong performance but the young Nicholas Hamilton is a pivotal piece in the puzzle. 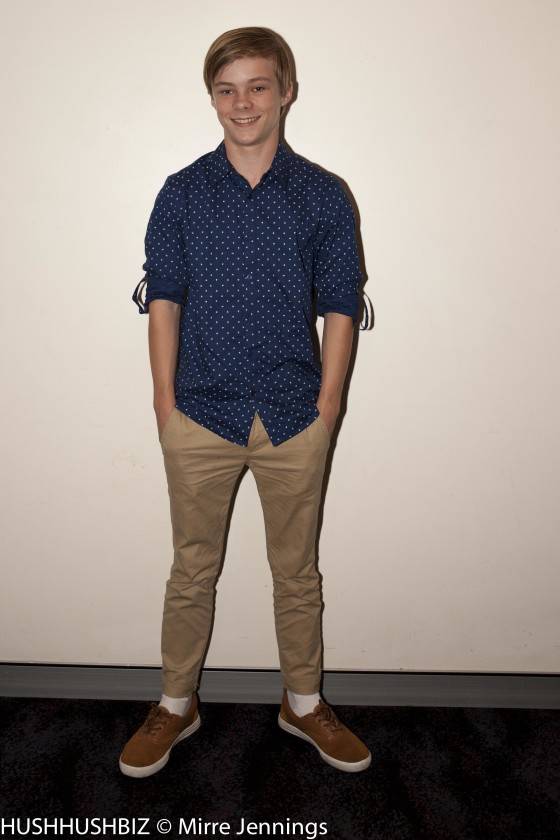 Audience experience the uncertainty, and lack of closure that the parents endure when children go missing and often there is no closure. It examines our coping mechanism in a crisis and the relationships between grieving, sex and aggression. This is a dark haunting film set amongst the harsh yet beautiful Australian landscape. 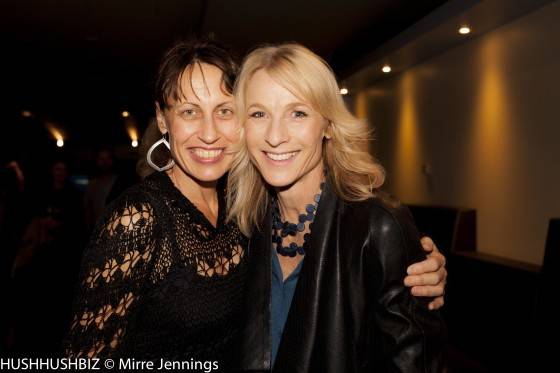 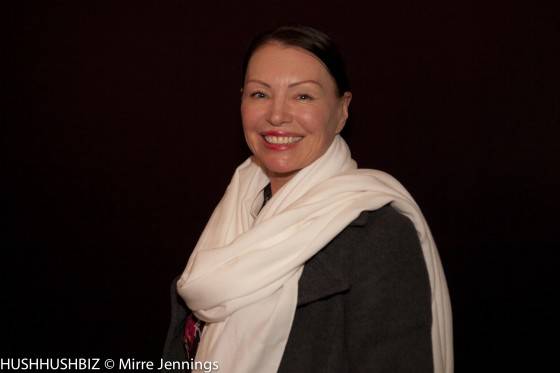 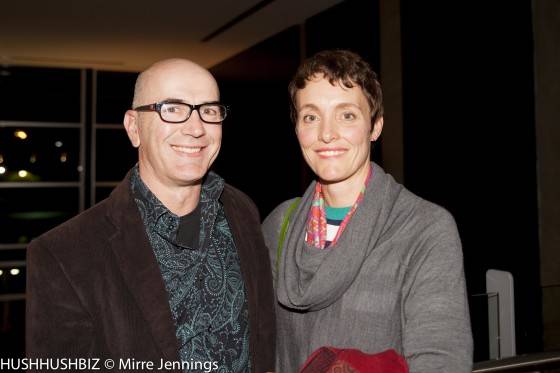 Photos and Story by Mirre Jennings