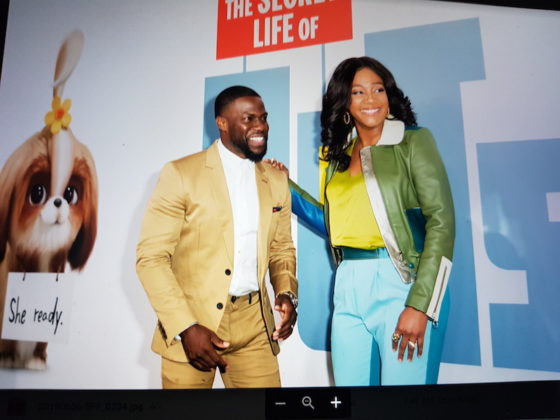 red carpet premieres at Sydney Film Festival – The Secret Life of Pets 2 at the Hoyts Entertainment Quarter and Mystify: Michael Hutchence at The State Theatre.