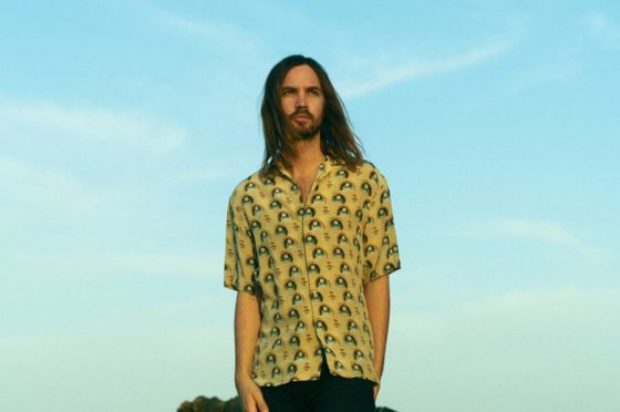 TAME IMPALA’s fourth studio album The Slow Rush has stormed the global album charts this week, solidifying Kevin Parker as one of the world’s most successful modern music masterminds.
Recorded, produced and mixed by Parker, The Slow Rush claimed the No.1 spot on the ARIA Album Chart making it the second chart-topping ARIA album for Tame Impala – Currents album debuted No.1 in 2015. Globally the album debuted No.2 in Belgium and Netherlands, No.3 in the U.K, Ireland, Switzerland, New Zealand and Canada, No.5 in Norway, No.7 in Germany and Japan, No.8 in Sweden, No.9 in Austria, No. 11 in France, No. 12 in Finland and Top 20 in Italy. The Slow Rush rocketed to No. 3 in the US, making it the highest charting album debut for Tame Impala on the Billboard 200.

Released in vinyl format, The Slow Rush is this week’s best-selling release on the Vinyl Charts in the U.K and Australia, debuting No.1, and in the U.S claiming No.2 spot. Tame Impala also peaked at No.1 on both the Top Album Charts for Apple Music and iTunes in Australia.

Recorded between Los Angeles and Parker’s studio in his hometown of Fremantle, the 12-track album was Feature Album on triple j, FBi, RRR, and RTR and became the first enhanced playlist experience on Spotify to be released by an Australian artist earning over 100k followers in its first week. As well as added to some of the world’s most followed playlists on Spotify and Apple Music, Parker sat down with Zane Lowe of Beats 1 for a 40- minute interview which has gained global attention.

The Slow Rush saw Kevin Parker feature on YouTube Music Billboards in Los Angeles and New York and across prestigious magazines covers around the world such as DIY, Billboard, CLASH, GQ, magic, musikexpress and Inrockuptibles.

After electrifying the hearts and minds of fans and receiving praise from critics around the world, Australia now waits for the return of Tame Impala for their world-renowned live shows this April.

“…it doesn’t sound like anything else going on right now, either; it’s as though Parker is breathing more optimistic air, and thinking differently about art in this strangely tense cultural moment.” –NPR

“Tame Impala might be operating in a field of one, but even then, Kevin Parker is still streaks ahead.” Q – 4 stars **** (Album of the Month) 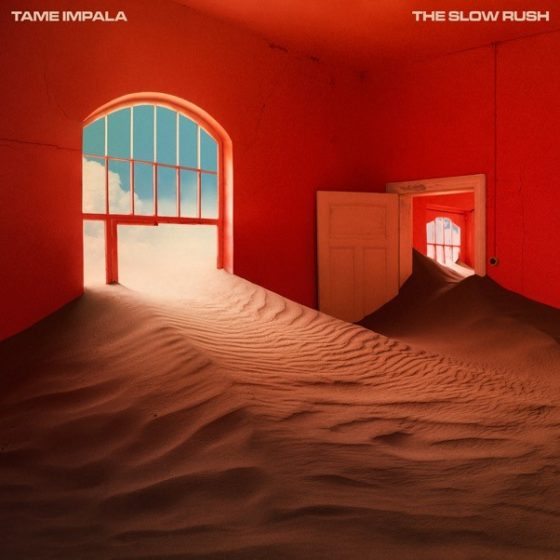