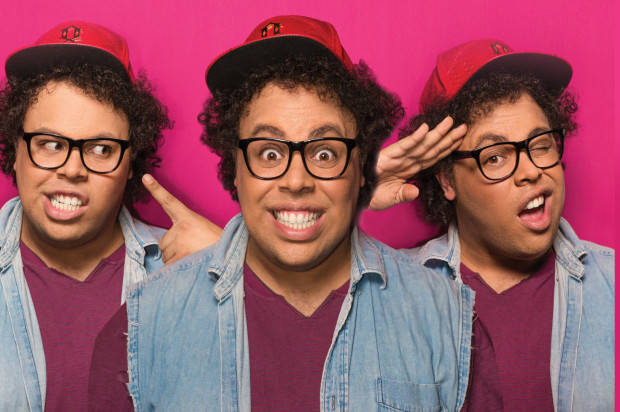 Daveta will take you on a doona ride into the magical world of the super bowl half time entertainment diva as he lives the dream of being a pop star… or a diva… or even both. See what happens as he adjusts his onesie before you have the chance to even think about nodding off.

Josh Daveta is a singer/songwriter, recording artist & performer from Brisbane, Australia. He was a Top 100 Australian Idol contestant in 2008, which lead him to work as a singer. In 2014, his self devised show Caramel at Best played at Brisbane Fringe, Backbone 2High Festival, Short+Sweet Festival.

‘His falsetto is to die for’
Theatre People

‘Josh Daveta, with a ridiculous command of his vocal chords… his vocal quality sometimes reminiscent of Guy Sebastian’ -Aussie Theatre

“A joy to behold”
Stage Whispers