Tequila Mockingbird Gives us a great insight to Racist Kind. 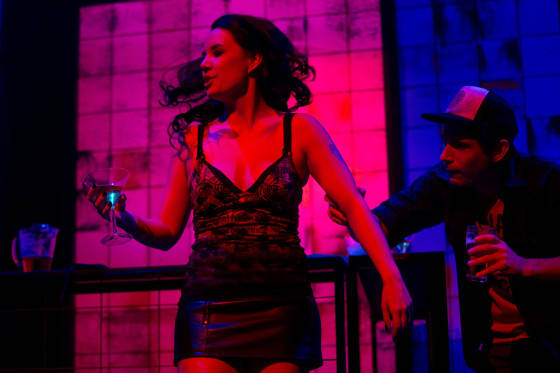 Set in a regional Australian town, Tequila Mockingbird tells the story of the racist underbelly that rears its ugly head following the vicious attack of a young woman. Eager to appropriate blame, the local community targets a young Indian contractor who has recently relocated to the area. Only one local man possesses the strength and conviction to uncover the truth and defend the accused in the ultimate fight for what’s right but first, he must take care of other matters, a little closer to home.

Tequila Mockingbird features some of Queensland’s most experienced actors including Bryan Probets and Barbara Lowing and all three of shake & stir theatre co’s Artistic Directors, Ross Balbuziente, Nelle Lee and Nick Skubij along with emerging actor, Shannon Haegler, who makes his main stage debut with the company. 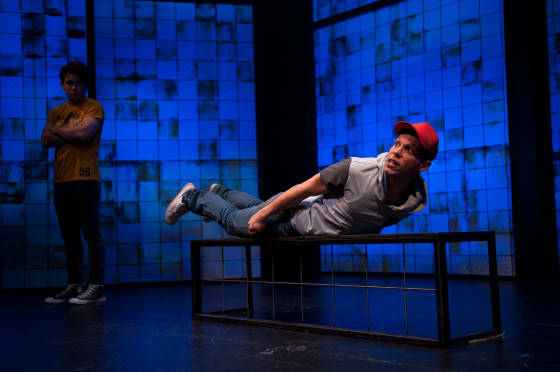 “We knew this piece would carry with it challenges, as do all new works. We wanted to create a brand new Australian play, with a distinct shake & stir flavour that deals with both racial and social discrimination in a very ‘real’ and uniquely Australian way.

“We have taken universal themes and common circumstances but realised them in a way that relate directly to us as modern Australians.” 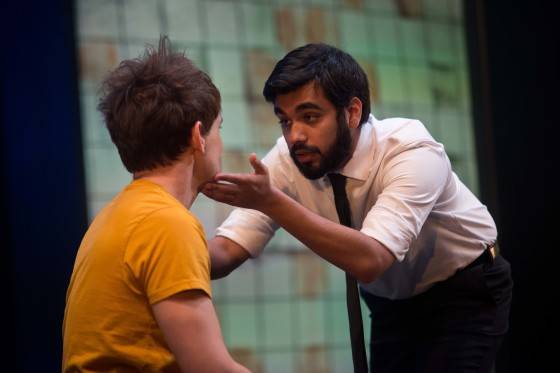 “Tequila Mockingbird deals with so many huge issues – not only racial and personal prejudices but also alcohol abuse and it’s effect on families and community. We hope to present and critique cleverly disguised, almost socially acceptable forms of both that lurk just under the surface in Australian society,” said Lee.