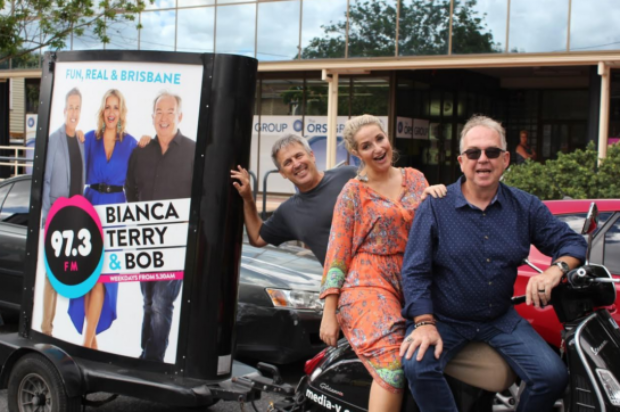 ARN and Nova’s 97.3FM Brisbane breakfast co-host Terry Hansen will depart the show in the coming weeks, he announced this morning.

Hansen, who has worked on the breakfast show since 2003, told listeners he’d been suffering from years of “debilitating fatigue” and needed to put his family and health first.Hansen went on to admit he’d been suffering from “debilitating” and “constant” fatigue for the past three to four years and while it was the nature of shift work, his family and health come first.

A devoted dad as he said that “My daughter told me that she would not take up her place in Melbourne if it meant that I had to keep working so hard. My wife, who is a brilliant and supportive woman, told me that she doesn’t think I can get myself right while doing such a big job.

“Therefore, a little while ago, I approached 97.3 FM management and asked to be released from my contract and leave radio. They were immediately supportive offering reduced hours and anything that might help me stay if I wanted to,” he said.

But Hansen said he couldn’t “half do” the show, noting it wouldn’t be fair on co-hosts Bob Gallagher and Bianca Dye.

“This won’t be the most brilliant financial or career decision I’ll ever make. And I thank my family for their support in this. And we’re better placed than many,” he said. 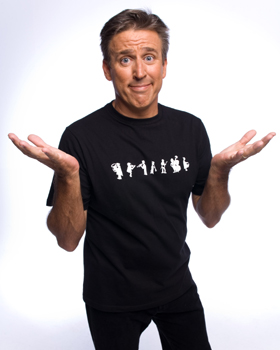 “This is a great job. 97.3 FM Brisbane audience is the best audience in Australia – because of your willingness to share your loves, frustrations, dreams and passion, to build the sort of lives for ourselves and our families that other cities can no longer squeeze out of their hustle and bustle.”

His departure will mark the second change to the Brisbane 97.3 FM breakfast line up in two years. In late 2016, former co-host Robin Bailey was axed from the show. She was later announced as co-host of Triple M breakfast in Brisbane.

Hansen has spent the past year and a half working with co-hosts Gallagher and Dye.

The show kicked off 2018 with a 10.8% audience share, placing third on the FM bandwidth in breakfast. The trio won survey two with an 11.9% breakfast slot share.