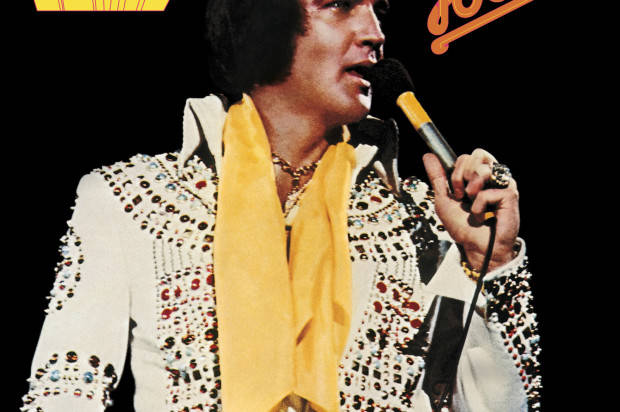 The 40th Anniversary TODAY (LEGACY EDITION) is an expanded re-issue of the final studio album released by the King. TODAY (LEGACY EDITION) contains the entire original album (first released on May 7, 1975), while premiering 10 un-dubbed mixes from the original album sessions. Now, for the first time on an official release, fans can hear Elvis’s pure untarnished performances of these songs (recorded March 10-12, 1975), freed from the controversial “countrypolitan” overdubs on the original 1975 release.

TODAY (LEGACY EDITION) includes a bonus disc of rare and collectible concert performances, which were recorded live during May and June 1975, the period immediately following the original release of the album. Elvis Presley’s TODAY was recorded in RCA’s Studio C in Hollywood in March 10–12, 1975, and, though no one knew it at the time, it would be the last time Elvis would lay down tracks in a major recording studio. Notably, Studio C marked the spot where the King recorded his Gold record smashes, “Burning Love” and “Separate Ways“. Among the material chosen for the album, Elvis selected Don McLean’s “And I Love You So” and the Pointer Sisters’ “Fairytale“; songs he would perform in concert up until his passing in August 1977. TODAY (LEGACY EDITION) opens with the album’s first single and Top 40 hit “T-R-O- U-B-L-E“, an unadulterated full-on rocker, penned by Jerry Chesnut (who also wrote the album’s “Woman Without Love“), which signaled a return to raucous form for the King.

Originally released in 1975, TODAY was the last studio album from Elvis Presley. Now, in 2015, with the release of the 40th Anniversary TODAY (LEGACY EDITION), fans and collectors can experience the alternate “real” mix of the album, unadorned and true to the spirit of the artist. 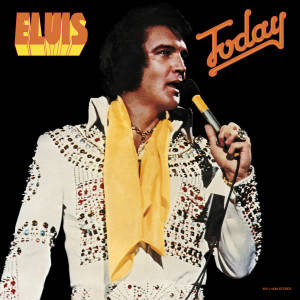