music by the sea The Barleyshakes The Kelly Family Band by Caroline Russo | on August 19, 2015 | 0 comments | in Music | Like it 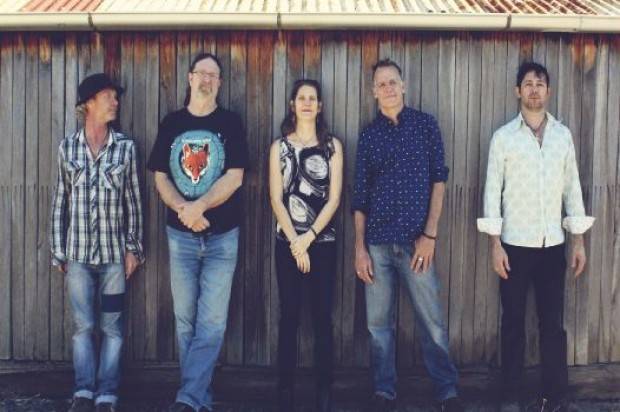 Though this is their debut at Music By The Sea, The Barleyshakes are no stranger to the limelight. Since their conception in 1995, this ensemble have had a career like no other, performing alongside musical greats such as Metallica, the late Joe Cocker and even Howard Shore on The Lord of the Rings: Fellowship of the Ring soundtrack. In 2011, they won the Queensland Music Award for World Music and in May of this year released their seventh album, The Fringe Dwellers, from which they will no doubt play a few tracks.

Their performances are a combination of traditional and modern Irish music, complete with traditional instrumentals as well as selections from their newer compositions. ‘We are very high energy, positive people. This comes to the fore in our live performances,’ says Alan Kelly who has a place in both The Barleyshakes and The Kelly Family.
Music has always been a major factor in the lives of the members of The Barleyshakes, particularly for Kelly. Growing up in Ireland before moving to Australia in 2000, he has fond memories of Sunday lunches at his grandmother’s house in Dublin, where he and his family would often sing away the afternoon. ‘I’ll never forget my Uncle Paddy yodelling his heart out every Sunday, he is such a great Dublin character,’ he says. 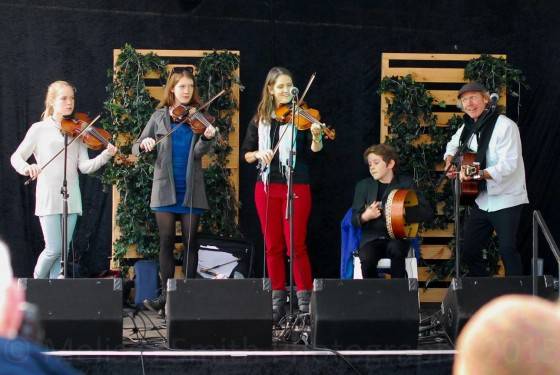 Performing for so long together has allowed the band members to form a tight bond. When they grace the stage in September, audience members will be given an insight into this bond as they are invited to become part of the Barleyshakes’ extended family. ‘The audience can expect to go away from our live shows feeling buzzed up and ready to embrace the wonderful world we live in,’ says Kelly. Sharing the stage with long-time friend, Joe Lynch, in September is just the icing on the cake. ‘I have worked with Joe Lynch on many occasions; he is a dear friend now. He recorded both his albums in my studio which was a breath-taking privilege.’

So too the opportunity to perform at Sandgate’s historic town hall is one Kelly could not afford to pass up, from a personal perspective at least. The buildings in the area remind him of his homeland and he is captivated by their history. ‘I love old buildings, it’s one of the things I miss about leaving Ireland and coming to Australia,’ Kelly says. ‘I can only just imagine the atmosphere in the old town hall. I may even have to dress up a bit.’
The Barleyshakes appear at Music By The Sea alongside The Kelly Family and Joe Lynch on September 5th 2015. For ticketing information, visit http://www.musicbythesea.com.au/ .