Five new teams, from all walks of life, will leave their old lives behind in their quest to build the great Australian dream.

The latest series will take a back-to-basics approach as our new contestants, with limited renovating experience, set out to transform an octagonal-shaped former motel into a luxurious, state-of-the-art apartment complex.

They will be set the challenge of turning each level of the building into one 225 square metre apartment, with all levels boasting 360-degree vistas of Melbourne.

Teams will be tasked with creating their own three-bedroom, four-bathroom apartment, each with an expansive outdoor terrace, taking in sweeping city views.

The series will kick off with a 24-hour challenge, the winner of which will be rewarded with first pick of what level they wish to renovate. 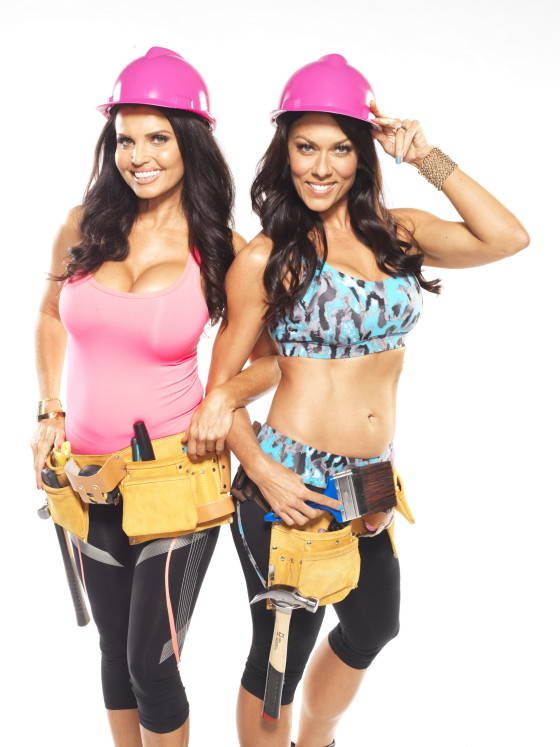 Gold Logie winner and host Scott Cam is back once again and says:

“I’ve nicknamed it the Blocktagon. It’s like a big meat pie, and the floor plan is really divided up into pieces of pie. So the lounge, dining and kitchen are three pieces of pie, and the lift well is the sauce in the middle. This is one of the hardest builds I’ve ever done, both in television and as a chippie.”

Winner of Most Popular Reality program at the 2015 TV Week Logie Awards, THE BLOCK has awarded a staggering $12,101,501 to its contestants since it first aired in 2003.

Earlier this year, THE BLOCK made global television history for the highest sum of money ever won on a single episode of television anywhere in the world when $3,165,000 was taken home by the contestants on the Triple Threat series.

THE BLOCK
SUNDAY, SEPTEMBER 6 AT 7.00PM ON CHANNEL NINE