THE GENTLEMEN NEW FILM FROM GUY RITCHIE IN 2020

Guy Richie Hugh Grant the gentleman trailer release by Caroline Russo | on October 2, 2019 | 0 comments | in Film News | Like it

When word gets out that he’s looking to cash out of the business forever it triggers plots, schemes, bribery and blackmail in an attempt to steal his domain out from under him (featuring an all-star ensemble cast including Charlie Hunnam, Henry Golding, Michelle Dockery, Jeremy Strong, Eddie Marsan, Colin Farrell, and Hugh Grant). 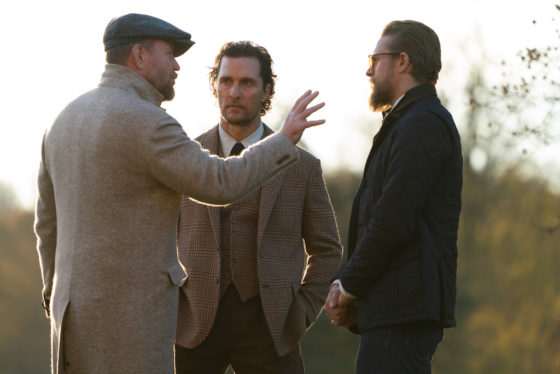 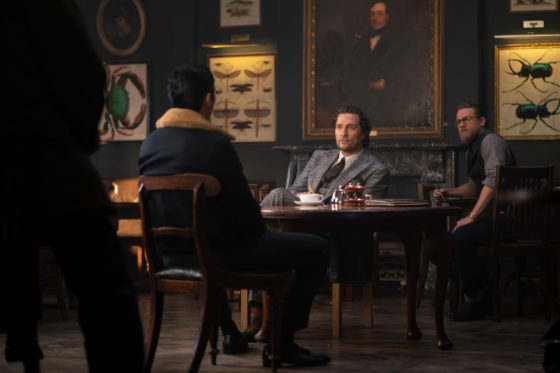