Producers Andrew Lloyd Webber, David Ian, John Frost and the Really Useful Group today announced the 18 children who have been cast in the world’s favourite musical, The Sound of Music. There will be three different casts alternating in the roles of the six youngest von Trapp children during the Brisbane season.

“We have assembled an extraordinary cast of young stars to play the von Trapp children,” said the producers. “We had over 800 children audition last month and we were absolutely blown away by the talent. It’s exciting that Australian audiences will see a production of this quality.” 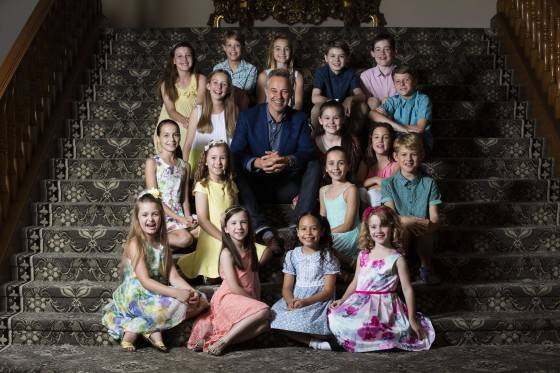