THE HUNT IS ON. THE COUNTDOWN BEGINS. NEW TRAILER FOR ‘MISSION: IMPOSSIBLE – ROGUE NATION’ 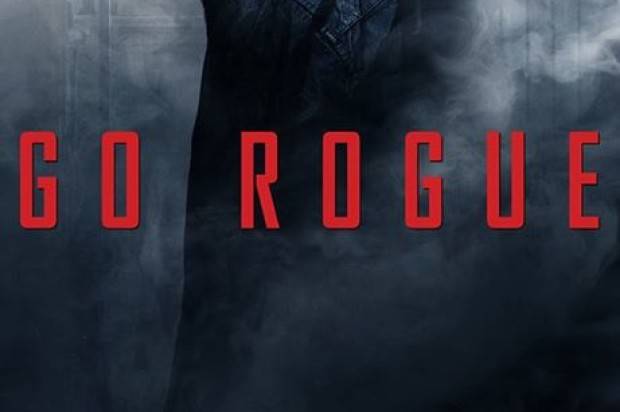