June dally Watkins ladies with class manners and deportment modelling ledgend VALE by Caroline Russo | on February 23, 2020 | 0 comments | in tribute | Like it 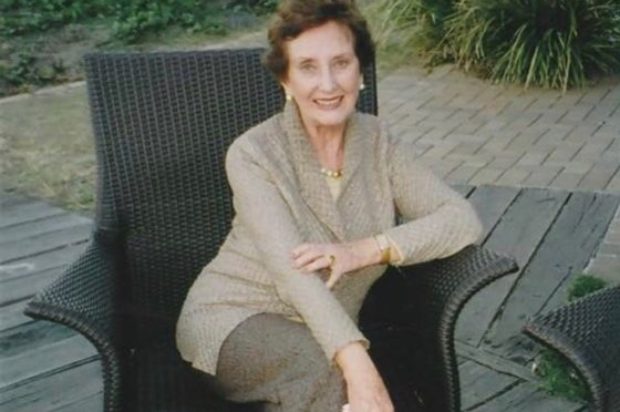 She was the lady of class and manners and the news and many tributes are flowing for former model and deportment icon June Dally-Watkins, who has died in Sydney aged 92.

Dally-Watkins died peacefully in her sleep, according to her family.

Her name was known from the early 1950s, where she had began a school in deportment and etiquette.
She later set up a modelling agency and a business college.

Dally-Watkins was awarded the Medal of the Order of Australia for services to business in 1993.

She expanded to teach more on International channels to millions of students across China, after co-founding the Dally Institute in Guangzhou in 2013.

“She taught many young girls how to walk, how to talk, and how to just be the best that they could be. I loved her, and I admired her enormously.”

Quoted by ABC chairwoman Ita Buttrose, who has been friends with Dally-Watkins for decades, said: “Every girl in the 70s left school and went to Miss Dally’s to learn deportment.

“I think her legacy is to be kind to one another and don’t forget to say please and thank you.”
A life of good manners

Dally-Watkins was born in Sydney in 1927. An illegitimate child, she was raised in Watsons Creek, north of Tamworth, by her mother and grandparents.

She moved to Sydney at the age of 15 with her mother, who encouraged her career by taking her to department store Farmers and demanding she be paid to model their clothes.

She organised one-woman fashion shows overseas where she rubbed shoulders with Hollywood royalty, including Gregory Peck, whose marriage proposal she turned down.

Her legacy will live on and her family have requested privacy at this time and will release the funeral details.