After being the only Australian property listed as one of The Top 100 Hotels In The World earlier this month by prestigious US Robb Report, The Langham, Sydney has secured a perfect trifecta at The 2015 Gourmet Traveller Hotel Awards last week, taking out three of the twelve awards; the most awards any one hotel has received in the history of the event. 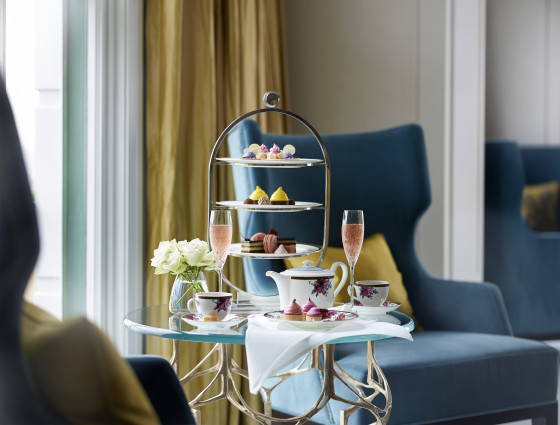 “We are thrilled to be recognised by such a sophisticated lifestyle brand as being the best of the best for hotels in Australia in 2015” commented General Manager, Sonia Lefevre, who accepted all three awards on Tuesday evening. 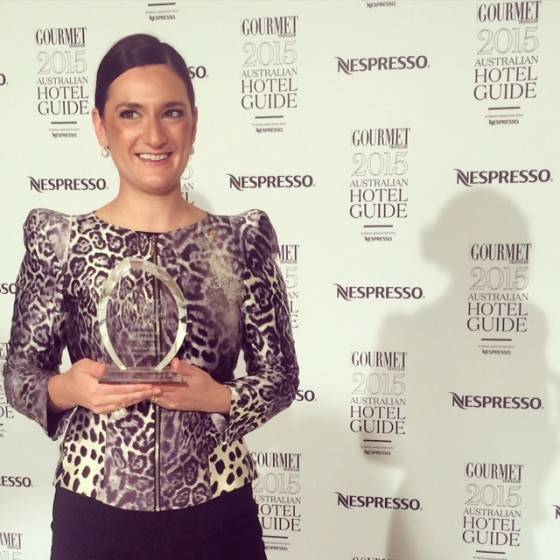 The Langham, Sydney secured New Hotel Of The Year, the coveted Best Club Sandwich and 2015 Hotel Of The Year at the country’s only national awards, which coincides with the release of the 2015 Gourmet Traveller Australian Hotel Guide this month. 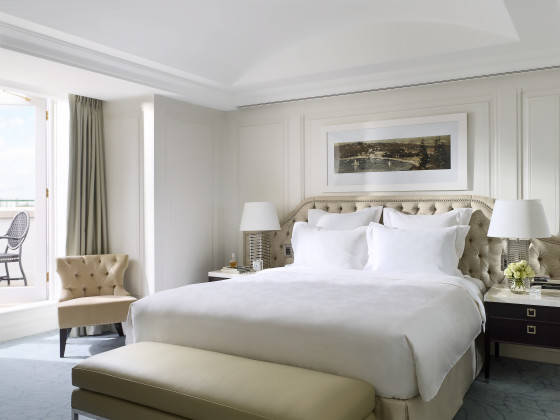 “Best Club Sandwich represents complete indulgence for any hotelier; so we are thrilled to take out what can only be described as Australia’s coolest foodie award” said Lefevre. 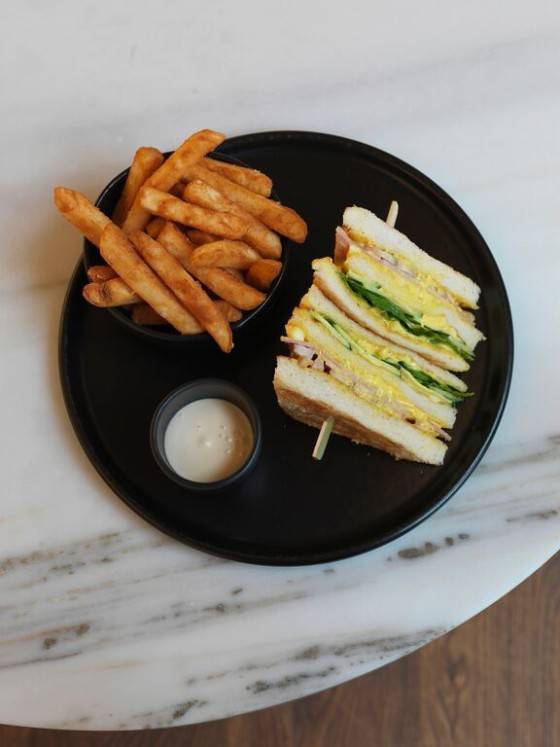 Australia’s best club reads something along the lines of; six white-toast triangles skewered in a row, stratified with with leg ham cut from the bone, house-smoked chicken, two layers of curried egg, lettuce leaves and cucumber. A combination which received an astonishing 9/10 from a panel of Gourmet Traveller critics. The awards, hosted by Catriona Rowntree are attended by Australia’s pre-eminent hoteliers and travel industry experts each year. All dessert items on the table were hand-curated by Langham’s patissiere, Chef Miguel Jocson.

“I’ve been working on this menu for a month behind the scenes and I wanted it to reflect the sophistication of our hotel, Kent Street Kitchen as an excellent stand-alone restaurant and Gourmet Traveller but it certainly was a baptism by fire to be plating up for 120 of the country’s most experienced foodies on the second night inside my new kitchen”.

“I won’t, lie. Cooking at that calibre in the first week. I loved it” said Chef Thomas Heinrich who joins The Langham, Sydney in 2015 a strong five star hotel background including international Michelin star restaurant experience. 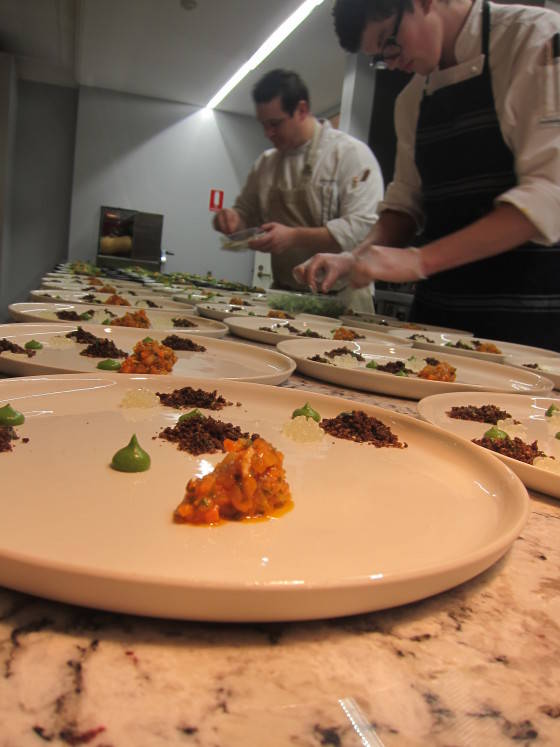 Hotel of the Year: The Langham Sydney, NSW

New Hotel of the Year: The Langham Sydney, NSW

Innovation of the Year: Next Hotel Brisbane, QLD

The Gourmet Traveller Guide reviews are 100% anonymous. The magazine additionally pays for all reviewer stays in the hope of creating an authentic and fair review culture.

“2015 Hotel Of The Year is an incredible accolade only six months into re-opening doors. We are still pinching ourselves a week later and working out where to put all the Awards” smiles Lefevre.