The New CEO OF SCREEN QLD IS …. Kylie Munnich 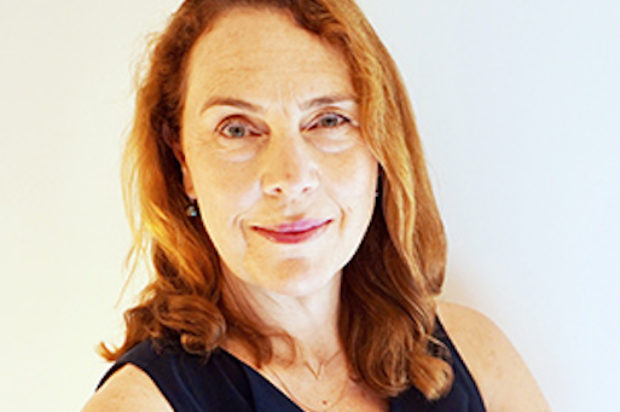 Screen Queensland Chair Linda Lavarch said she welcomed the appointment and the 25 years of expertise in international screen distribution and development that Ms Munnich will bring to the role.

“Following the departure of our long-serving Screen Queensland CEO Tracey Vieira in August, it was important an experienced hand took the reins to keep Queensland’s screen industry on a course of opportunity and prosperity,” said Ms Lavarch.

“Her extensive experience abroad will serve the State well as we work to secure the biggest and best international blockbusters, while continuing to develop diverse homegrown content with global appeal. “I would also like to take this opportunity to thank Acting CEO Jo Dillon. Ms Dillion has done a fantastic job leading the team seamlessly through the interim period.”

“We are delighted to welcome Kylie back to her home state of Queensland and are certain her expertise and leadership will build on the strong foundations laid by our team at SQ and pave an exciting future for the industry in our State,” Ms Lavarch said.

Ms Munnich said she was thrilled to be leading Screen Queensland in an exciting period of growth.

“I am eager to leverage our State’s strong track record and continue to invest in local stories for global audiences, attract productions and cement our reputation as a screen production hub,” said Ms Munnich.