The Nullarbor Nymph boys are back with a World Premiere Double Feature!

arts centre Colourful & Impossible Divingbell Pictures gold coast How NOT to Make a Horror Film Robwil Productions by Caroline Russo | on February 3, 2015 | 0 comments | in Film | Like it 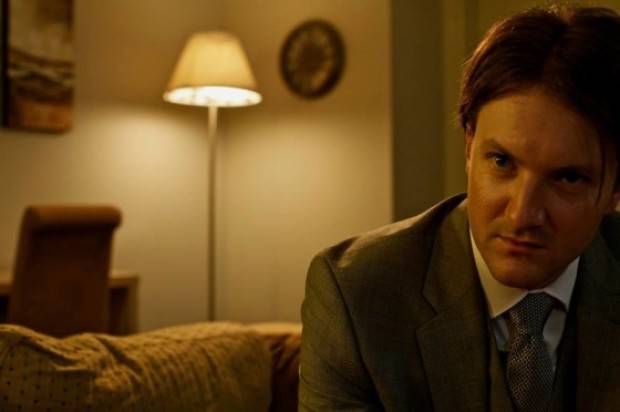 On Friday 27 February, Robwil Productions and Divingbell Pictures premiere their latest work at The Arts Centre Gold Coast, in a free double feature event showcasing the insightful documentary How NOT To Make a Horror Film and intriguing feature-length film, Colourful & Impossible.

The Arts Centre’s Main Arts Theatre will transform into the most luxurious cinematic space on the Gold Coast to accommodate the world premier double feature event which kicks off from 5pm. Doco How To NOT Make a Horror Film, created by Robwill Productions own, Mathew J. Wilkinson, will hit the big screen at 5.30pm. The doco takes a look behind the lens, as it shows audiences just how hard the indie film industry can be for aspiring creators. “It’s a perfect depiction of how independent film making can go wrong”, says Mathew. Anything and everything that could have gone airy did with Wilkinson’s first horror flick The Ghosts and How NOT to Make a Horror Film captures all the nail biting chaos for your viewing pleasure! 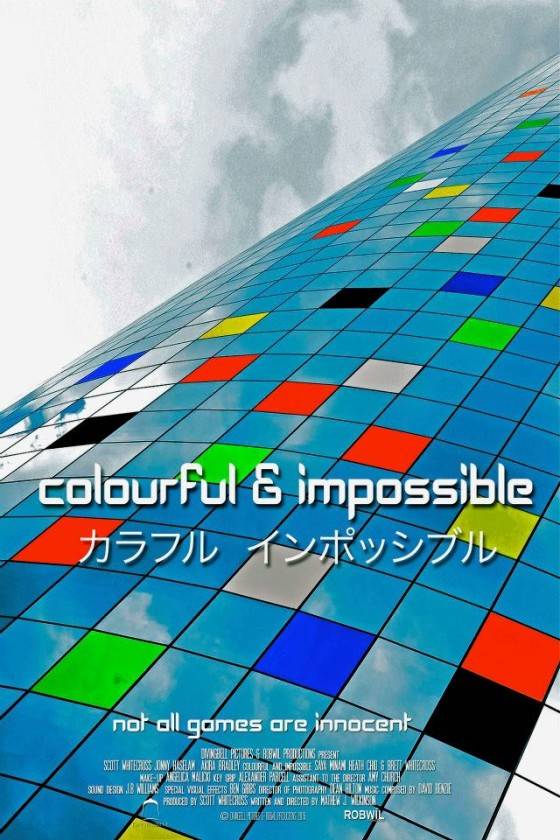 Second on the double feature bill from 7.30pm is the highly anticipated Colourful & Impossible. Set in Japan’s vibrant capital, Colourful & Impossible is the world’s number one manufacturer of brain game puzzles. Employing some of the most talented minds to keep the company at the forefront, Thomas Baker (played by budding Gold Coast actor Scott Whitecross) is the company’s top puzzle tester embarking on his 1000th puzzle. However as an economic collapse looms, the company ceases operations and Thomas finds himself struggling to decipher a code, which could be more dangerous than he ever expected.

Again, writer/director Mathew J. Wilkinson (creator who brought you the hilariously raw 2012 comedy, The Nullarbor Nymph) opens our eyes to the neon world of Tokyo in this new ambitious dramatic thriller, Colourful & Impossible.

This, Mathew’s fourth directorial feature, shot at various locations across the Gold Coast, Brisbane and Tokyo, was brought to life on a shoe-string budget of just $40 000. “The film showcases what can be achieved on a self-funded level” says producer/actor, Scott Whitecross. 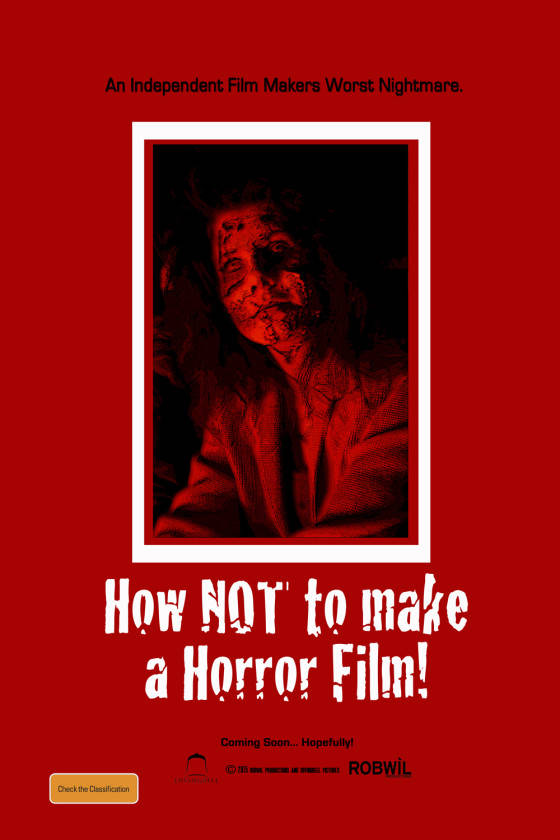 The Bar will be open pre, post and in-between flicks to keep you fuelled through-out the double feature event, with some Japanese cuisine available too. Admission for both films is complete free, however you must reserve your ticket online via The Arts Centre website, simply click on the BOOK NOW button and follow the prompts to secure your seats.

*These films are currently unclassified and 18+