The Path To Recovery Can Be A Brutally Honest Wake-Up Call.

#16andRecovering #mentalhealth #people education MTV teens by Caroline Russo | on October 24, 2020 | 0 comments | in Lifestyle | Like it 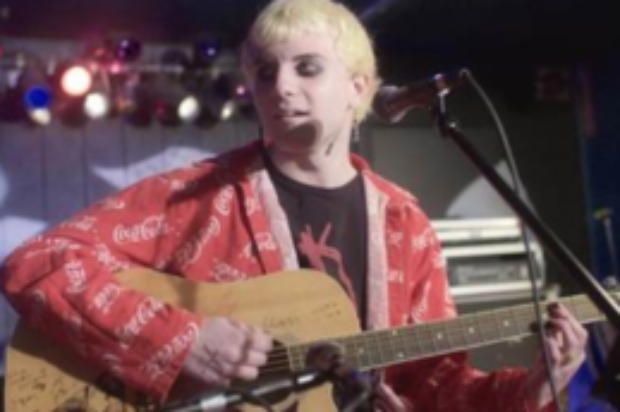 The Path To Recovery Can Be A Brutally Honest Wake-Up Call. New Limited Series 16 and Recovering Premieres Tuesday, 27 October On MTV.

In the tradition of 16 and Pregnant, which was credited with reducing the teen pregnancy rate to record lows, 16 and Recovering is a brutally honest wake-up call.

The four-part docu-series follows nine students at Northshore Recovery High School, a public school in Beverly, Massachusetts where teens work to recover from drug addictions while earning their diplomas.

The limited series, which comes from Emmy®-nominated Steve Liss and Regina K. Scully of the Artemis Rising Foundation and premieres Tuesday, 27 October at 10.30pm on MTV.

Audiences will follow students and families’ paths to recovery as they are guided by faculty members – who have gone through their own experiences with addiction – including the heartbreaking loss of life to hopeful early signs of recovery.

Principal and Founder Michelle Lipinski founded the school in order to create a safe and supportive community, while placing a high value on education and accountability.

The students’ experiences provide a window into the complexities of treatment, including healthcare coverage and financial barriers, and the difficulties of navigating the judicial system in the United States.

MTV have collaborated with leading experts in recovery and addiction, to provide critical information and resources for 16andrecovering.com, a new global site that will launch in conjunction with the premiere.

This online hub will arm audiences with robust offerings, including a resource guide to foster productive and meaningful conversations around the series, tools for educators to support their students and opportunities for people to get involved at a community level. Additionally, viewers will be able to access information to better understand treatment options and the complexities of the addiction and recovery system.

Locally, MTV Australia is proudly in partnership with Youth Off The Streets and their Dunlea Drug and Alcohol Support Program.

To take action and find resources on substance use disorders and emotional health, visit 16andRecovering.com.