The Pirates Film Premiere Begins In Shanghai At Disney World

dead men tell no tales film premiere Johnny Depp Pirates of the Caribbean Red Carpet shanghai by Caroline Russo | on May 22, 2017 | 0 comments | in Red Carpet Events | Like it 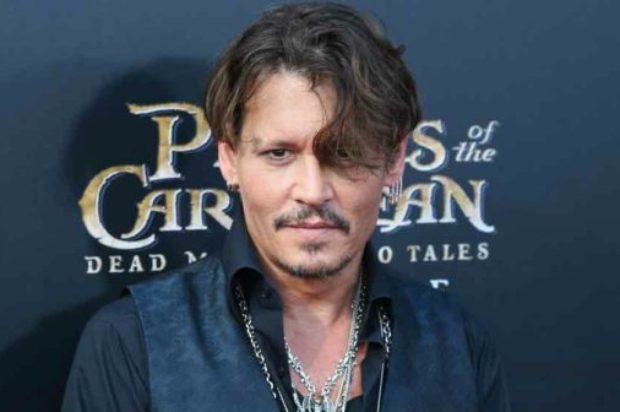 The excitement of the Premiere for one of the biggest franchise of Disney “The Pirates of the Caribbean” Dead Man Tell No Tells! brought all the stars to China Shanghai, then France, and LA. In Shanghai they launched the new Pirate Ship attraction. It was Johnny Depp first visit to China and he stated he loved it. The film was made in Queensland mainly Gold Coast. It opens on May 25th. 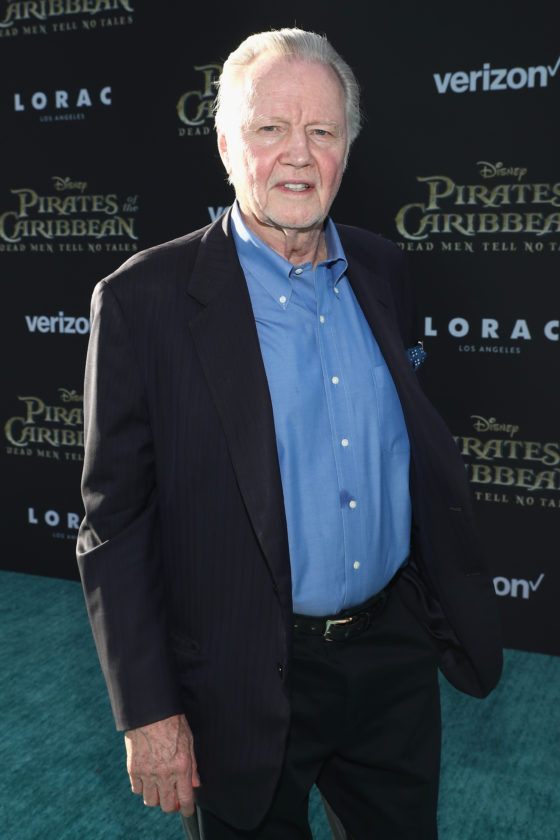