THE PREATURES ‘GIRLHOOD’ ALBUM IS OUT AUGUST 11th 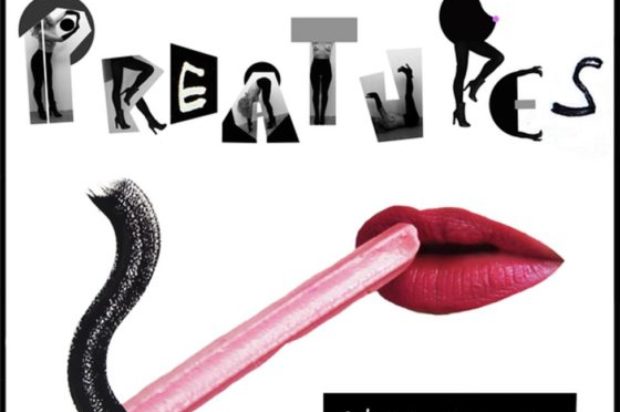 Performing last night at the Sydney Opera House for Vivid Live, The Preatures revealed to the sold out crowd their highly anticipated second album, titled GIRLHOOD, will be released Friday August 11th.Available to pre-order now, The Preatures have today announced a September National Girlhood Album Tour and shared their new video for title track and current single ‘Girlhood’.

The dynamic video is directed by duo Joy Collective who through the band’s performance have created a magnetic film clip which compliments Girlhood’s pace and attitude while exploring the element of innocence and adolescence.

WATCH NEW VIDEO FOR SINGLE GIRLHOOD HERE
Bold yet fragile, courageous and vulnerable, and direct but deep, The Preatures forthcoming album GIRLHOOD explores the contradictions of being a modern woman. The follow-up to 2014 hit album BLUE PLANET EYES sees singer Izzi put herself front and centre, turning different stages of her life into 11 soul-searching sonic gems.

Five years ago, the band moved into a dingy rehearsal space in Sydney’s Surry Hills and set about transforming it into a recording studio they named Doldrums. It was here where they developed their sound, recorded 2013’s IS THIS HOW YOU FEEL? EP, and for the past 18 months, recorded and produced the GIRLHOOD LP. Their initial plan to carry the momentum from the success of BLUE PLANET EYES into a month-long burst of recording turned into a year and a half of creativity and refinement.

GIRLHOOD was given a final polish in Los Angeles by mixing engineer Bob Clearmountain, an industry legend for his work with David Bowie and Bruce Springsteen as well as Aussie icons INXS, Divinyls and the Church.

Their debut album BLUE PLANET EYES received critical acclaim across the globe and debuted #4 on the ARIA Album Chart. The band were nominated for 3 ARIA Awards in 2015 for Best Live Act, Best Group and Best Rock Album and won GQ’s Band of The Year Award.