The Rolling Stones Give Loads Of Satisfaction In Brisbane THE ROLLING STONES BRISBANE 2014
The ticket was the hottest in town last night at entertainment centre of Boondal, and it was a show that was worth every penny to see one of the biggest rock and roll legends of our time “The Rolling Stones”. The energy on stage was electric and lead singer Mick Jagger proves to be still amazing in vocals and strutting his stuff as he took the 10000 solid fans on the trip down memory lane. They performed for 2 and half hours.
It opened with Jumping Jack Flash, and closed with 2 great songs “You Can’t always Get What You Want” with a Choir from Brisbane, to “Satisfaction”. One of the highlights was “Gimme Shelter” where we hear the back up singer and grammy award winner Lisa Fisher who can belt out her vocals, and its just Chilling stuff to watch and hear. Ronnie, and Keith were smoking away as per usual and played those guitars with ease as did Charlie on drums, who just looks so cool as ever. Mick Taylor, joined them on this tour and again masterful with the band and in tune all the way. This was a treat that may never happen again in Brisbane and to consider that they have given 50 years of splendid entertainment to the globe is something pretty amazing how they have lasted in a industry of this kind. One lady last night got her ticket at the last minute and paid $650.00 and did not blink on it as she was happy to have got the ticket to see the band she followed all her life. It was a whole lot of Satisfaction to all who come! Live on Rock and Roll and The Rolling Stones. 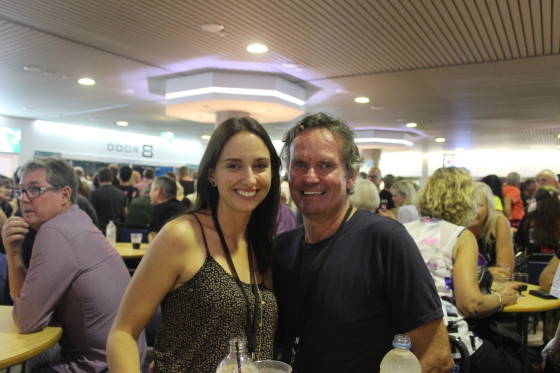 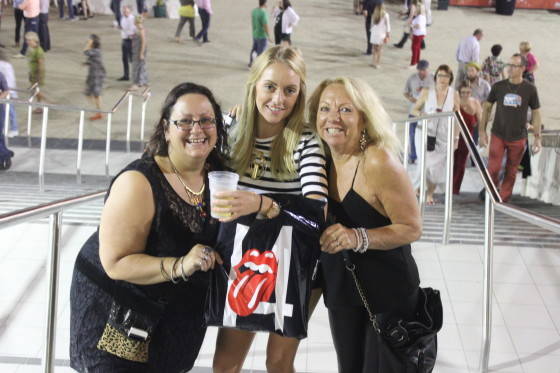 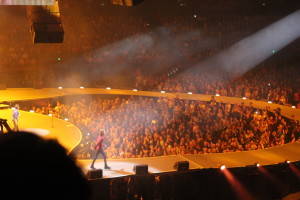 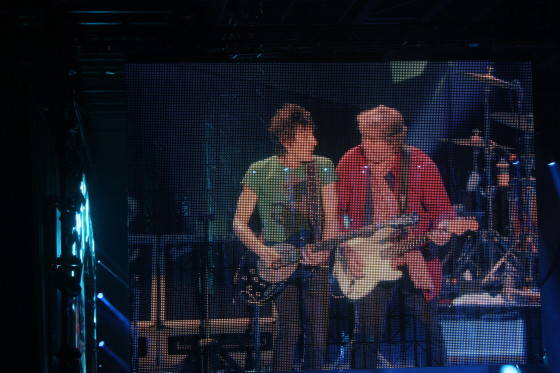 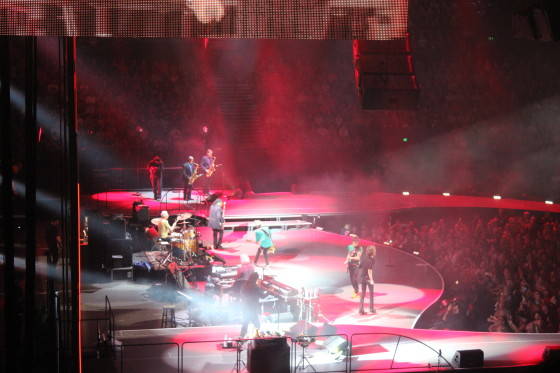 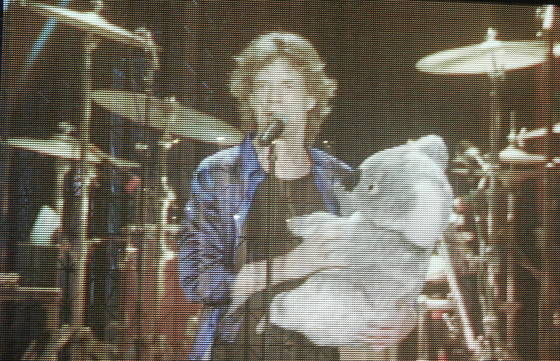 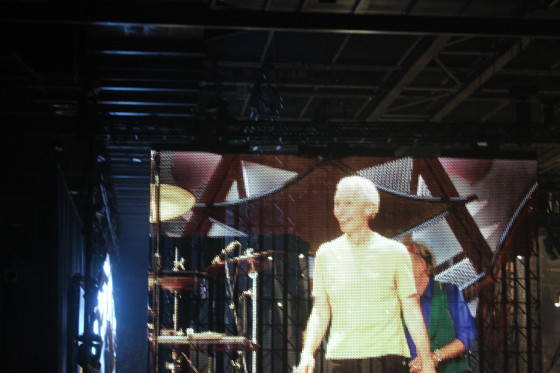 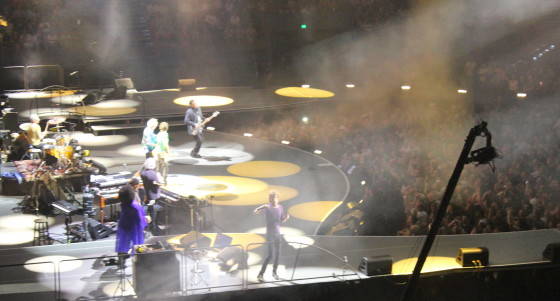 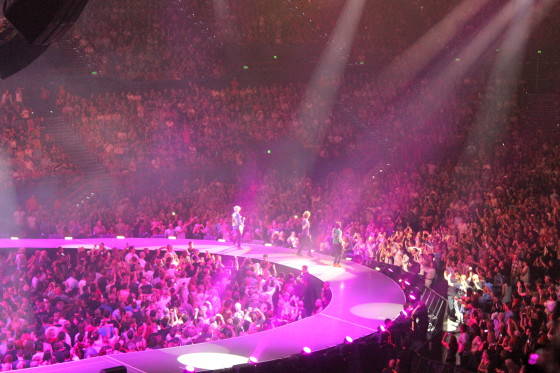 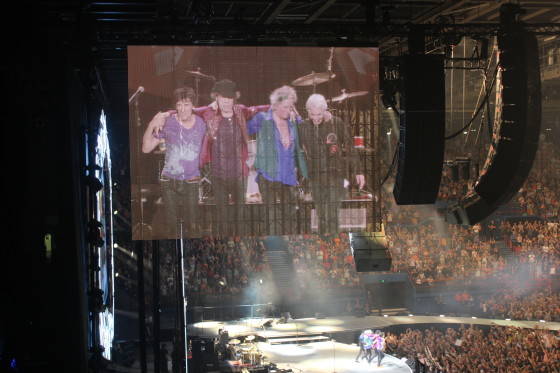