THE STRUTS in exclusive Triple M Garage Session in Brisbane THE STRUTS in exclusive Triple M Garage Session in Brisbane
One of the hottest bands in the world right now – THE STRUTS – from the UK played their ONLY up-close-and-personal gig in the country last night at Triple M Brisbane, to a hand-picked group of 120 Triple M Club members; and they ROCKED IT.

It was a masterclass in front-man rock and roll by led singer Luke Spiller with guitarist Adam Slack, bassist Jed Elliott and drummer Gethin Davies previewing songs from their show at The Triffid. This ‘glam meets rock’ powerhouse UK band from Derby has opened for some of the biggest bands in the world in the Foo Fighters (with Dave Grohl declaring them the best opening act ever for the Fooies), The Rolling Stones (in front of 80,000 in Paris in 2014) and Motley Crue.

It was the first Triple M Garage Session held at SCA’S new headquarters for Triple M AT The Barracks in Brisbane with the band introduced by David “Nashy” Nash from Triple M mornings. 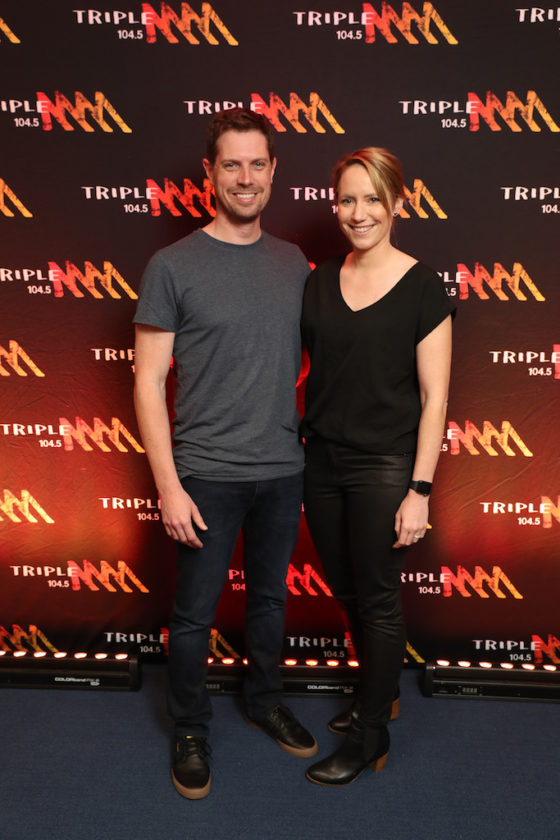 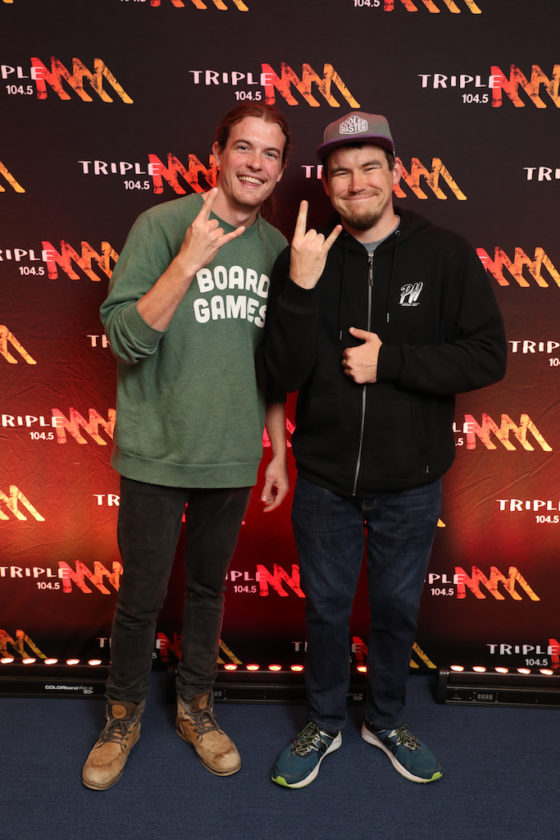