THE WOLFE BROTHERS ‘NO SAD SONG’ 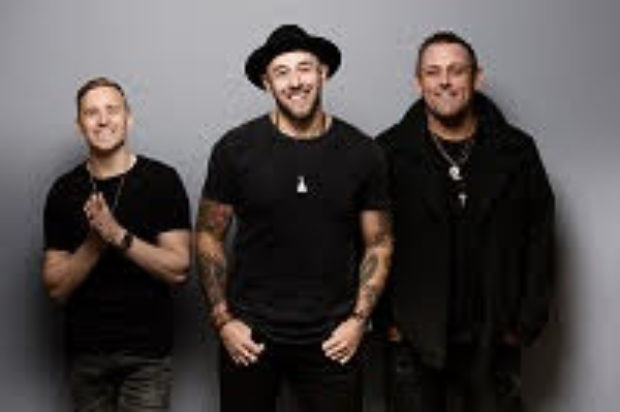 THE WOLFE BROTHERS
‘NO SAD SONG’

Country Heart – The Album Out Now

THE FOLLOW UP TO THEIR #1 SINGLE, “AINT SEEN IT YET”
‘NO SAD SONG’ IS A CROSSOVER HIT!

The Wolfe Brothers are one of the most exciting country rock bands to emerge out of Australia. Upon release of their highly-anticipated new album, Country Heart, the release shot straight to the top of the iTunes country chart (#1) and #4 on the iTunes main (all genre) chart. With the release of ARIA charts, Country Heart landed at #9 on the ARIA Main Album chart, sitting behind the then recent stadium touring artists Ed Sheeran (3x albums) and Bruno Mars.

After the success of their previous albums – It’s On, Nothing But Trouble and This Crazy Life – Country Heart is The Wolfe Brothers’ fourth studio album and their highest ARIA main chart debut to date.

With their forthcoming tour dates, The Wolfe Brothers drop their 2nd single, No Sad Song. With its huge crossover appeal, this track is set to showcase the guys broad appeal as they travel around the country hitting shows in metro and regional venues.

TWB’s on No Sad Song, “As a band we’ve never lost sight of the fact the music is meant to be an escape. No Sad Song is simply a song about a free spirit out for a good time. We hope it can take our listeners to that ‘Friday night, get loose and let your hair down’ place for 3 and half minutes – no matter what day of the week it is.”

Pioneers of Australian contemporary country music, The Wolfe Brothers (Tom Wolfe, Nick Wolfe, Brodie Rainbird) completed the album in Sydney with their new producer, the multi-award winning Matt Fell and was mastered by renowned engineer, William Bowden (Goyte). All of this has led to a fresh and more developed sound with Country Heart.

For all their tour dates go to: https://www.thewolfebrothers.com/tour-dates