ghosts Henry ibson Micheal Beh the curators theatre in brisbane by Caroline Russo | on July 23, 2019 | 0 comments | in Theatre | Like it 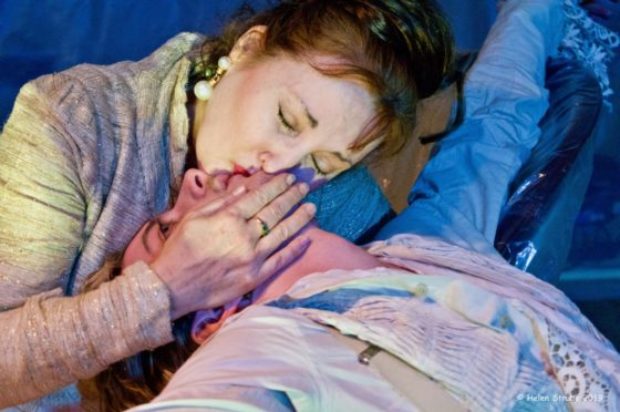 Originally banned from performance when first written in 1881, Ghosts has come to be considered one of the greatest plays of the modern era. The great Norwegian playwright, Henrik Ibsen, rips through the plastic wrapping of society to expose archetypal truths about love and living in this Greek-like tragedy of mythic proportions. He reminds us that ghosts take many forms, that as we grow older we become the ghosts of our past choices, beliefs and desires – mourning lives not lived.

In the 21st century, Ghosts is reawakened as a culture war. At its centre is Helene Alving, one of the greatest female roles in western drama. Fiercely, she rides into battle like a Valkyrie possessed in the defence of her own child. It’s the contemporary grenade that Ibsen intended when he wrote his revolutionary play almost one hundred and forty years ago. 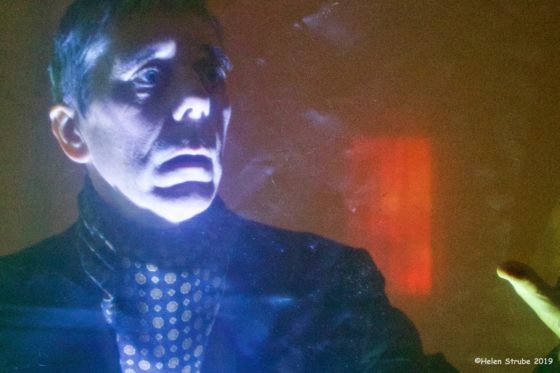 Ghosts shatters belief systems, unleashing a war on complicity, sexism and morality whilst exposing middle-class hypocrisy – smashing the cornerstones of life itself. The battleground is set. In this blistering world, it will be a fight to the death. Truth versus Deceit. Life versus Death. Ice versus Fire.
In this graveyard of memories, winter hunts us down!

Ghosts opened up last weekend and will be running till July 29th tickets info here.

MUST SEE .. great direction acting with set design to boot.