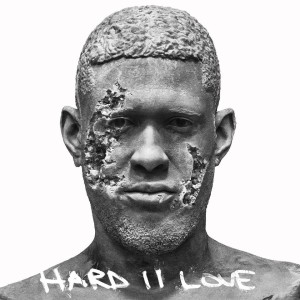 After his new single, ‘Crash’, went platinum and hit the top 10 in the ARIA singles chart, Usher has released his new song ‘No Limit’ ft. Young Thug. Co-written by Usher and co-produced by Brandon “B.A.M” Hodge and Christopher Perry, ‘No Limit’ is off of Usher’s 8th studio album ‘Hard II Love’ out September 16.

‘No Limit’ ft. Young Thug is a cool R’n’B track that is everything Usher is about. The track is more hip-hop inspired with the heavy and pumping bass beat and minimal instrumental accompaniment. The chorus of the track features heavily in the track and brings the track back down from the fast rap in the verses. The hook line ‘no limit’ will be stuck in your head and will be the only line in the track that will get stuck in your head.

Young Thug’s rap towards the end of the track brings some dynamic to the track by being very up-and-down and heavily auto-tuned. The pairing of Usher and Young Thug has created a modern hip-hop/R’n’B track that oozes cool and is easy listening. If ‘Crash’ and ‘No Limit’ are anything to go by, Usher’s upcoming alum is going to be another hit. 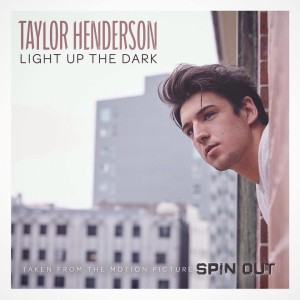 ‘Light Up the Dark’ is a fun and happiness-filled track from the Aussie singer that is perfect for both a film soundtrack and a stand-alone track. The track is a country/pop fueled song that will get everyone smiling and dancing along in no time. If you’ve seen the trailer for ‘Spin Out’ you can see the positive and feel-good emotions that go with the track; and that will no doubt be in the film.

Henderson’s vast vocal range is showcased wonderfully throughout the track with the soaring hook line of the song “our love will light up the dark” at the end of the chorus. The simple guitar, bass and drum musical accompaniment is paired perfectly with a string section and back-up chorus singing to create a bigger and more cinematic effect for the song.

The back-up singing accompanying throughout the track gives the track a unified and friendship sound that is perfect for a classic Aussie film. The chorus of the film will have everyone singing along and goes perfectly with the shed-party scene seen in the ‘Spin Out’ trailer; which is also the scene that Henderson makes his cameo.

‘Light Up The Dark’ is a feel-good track that will see Henderson sing his way into Australia’s hearts once again.

‘Light Up The Dark’ is available now! 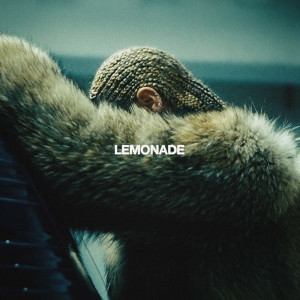 ‘Freedom’ is an extremely powerful and driven track that deals with a serious matter while still being a catchy and great track. The ‘Lemonade’ film that accompanied the album features a segment for ‘freedom’ with equally powerful visuals for the track. The track deals with black lives and and the freedom and equality that is a major talking point in the world today.

The track is heavy and pumping and powerful even without the emotional lyrics sung and rapped by Beyoncé and Kendrick Lamar. ‘Freedom’ is heavily percussion driven with a synth and piano to break it up during the pre-chorus and chorus’. There is a sense of urgency in the song with the crashing of sounds and addition of vocal harmonies scattering throughout.

Kendrick Lamar’s rap towards the end of the track captures exactly what the track is about: “Ten Hail Marys, I meditate for practice/ Channel 9 news tell me I’m movin’ backwards/ Eight blocks left, death is around the corner/ Seven misleadin’ statements ’bout my persona/ Six headlights wavin’ in my direction/ Five-O askin’ me what’s in my possession/ Yeah, I keep runnin’, jump in the aqueducts/ Fire hydrants and hazardous/ Smoke alarms on the back of us/ But mama, don’t cry for me, ride for me/ Try for me, live for me/ Breathe for me, sing for me…” and goes on to become slower before Beyoncé comes crashing in with the catchy and powerful chorus.

“Freedom! Freedom! I can’t move/ Freedom, cut me loose!/ Freedom! Freedom!/ Where are you?/ Cause I need freedom too!/ I break chains all by myself/ Won’t let my freedom rot in hell/ Hey! I’ma keep running/ Cause a winner don’t quit on themselves” is a powerful almost chant-like chorus to really drill the message fo the song into the world’s brains. 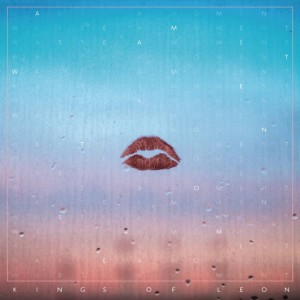 After three long years of keeping fans waiting, Kings Of Leon have released their new track ‘Waste A Moment’. ‘Waste A Moment’ is the first single off of their highly-anticipated upcoming 7th studio album ‘Walls’.

‘Waste A Moment’ is everything fans love about Kings Of Leon and more. Their sound is the same cool-rock sound but with a new twist to show their growth as a band in the long three years in between albums. The track is a big rock track that has a feel-good effect with the major key and effortless coolness that is Kings Of Leon.

Lead singer Caleb Followill’s distinctive vocals matched with the driving drums, bass and guitar gives the track the classic Kings Of Leon sound that the world feel in love with 6 albums ago. The chorus of the track is simple and adds background vocal harmonies to create a fuller sound: “Oh, take the time to waste a moment/ Oh, face it where the lines are broken/ Oh, name a price to all this living/ Oh, never ask to be forgiven”.

As a whole, the track does not have a lot of lyrics. There are two verses broken up by the catchy chorus repeated instead of a bridge. The song is stretched out, however, by the wonderful instrumental breaks that showcase Kings Of Leon’s musicality and undeniable talent as a band.

‘Waste A Moment’ is available now!