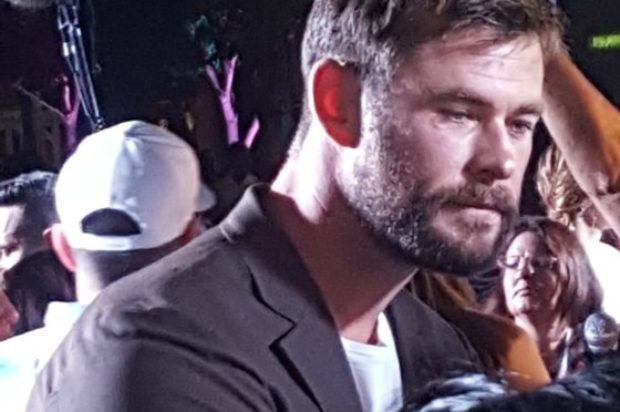 Marvel Studios’ “Thor: Ragnarok” reignited the box office like a clap of thunder as Disney’s big-budget action fantasy brought in an estimated $121 million in the U.S. and Canada. STX Entertainment’s “A Bad Moms Christmas,” which opened Wednesday, debuted at No. 2 and grossed $17 million over the weekend and $21.5 million through Sunday. Coming in third was Lionsgate’s “Jigsaw” which earned $6.7 million. 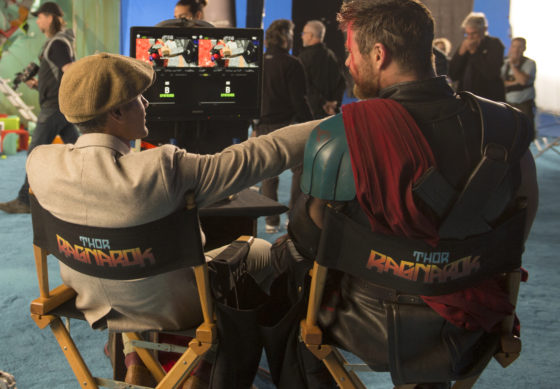