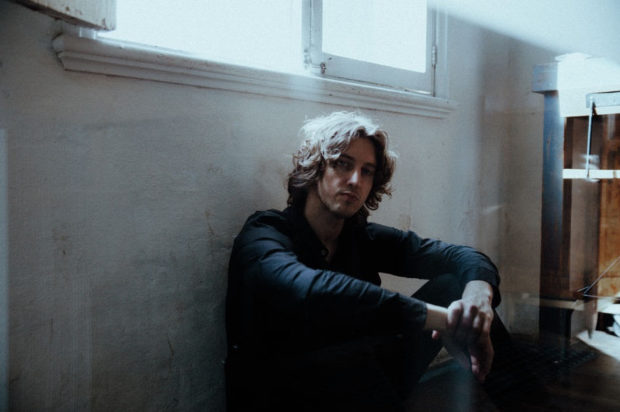 Having just completed his first Australian headline tour across the east coast of Australia playing to sell-out audiences, Dean Lewis announces his first National tour. Presented by Triple J and announced on breakfast with Ben & Liam, the ‘Lose My Mind’ tour kicks off on November 15 and will take in all capital cities and major regional areas including Newcastle and Canberra.

This month Dean plays his first headline shows in Toronto, New York and Los Angles and following those shows, heads to the UK where he will play a headline show in London this September. Dean Lewis is already earning a reputation as a captivating live act having played in front of thousands at Groovin the Moo (AUS) and the Great Escape Festival (UK), as well as shows in Europe including seven sold out shows at the 7 Layers tour in Belgium and the Netherlands.

The new single, Lose My Mind, is lifted from his debut EP Same Kind Of Different. Produced by John Castle (Vance Joy, Paul Kelly) in Melbourne, Dean says, “Lose My Mind could be my favourite song on the EP, it’s about how you feel when you are on the verge of losing someone and you feel like you can’t live without them. It’s like the first night without that person who has been there for you. I remember feeling like the walls were closing in cause that person who I could always turn to was gone. That felt like losing my mind.”

Dean’s new single can be listen through https://deanlewis.lnk.to/LoseMyMindMR

The Australian singer-songwriter Dean Lewis first captured the attention of fans and music tastemakers around the world with the release of his debut single Waves which peaked at #12 on the ARIA singles chart, #16 on the Hot 100 Airplay, Top 10 on iTunes, Top 15 on Spotify and is certified Double Platinum in Australia. 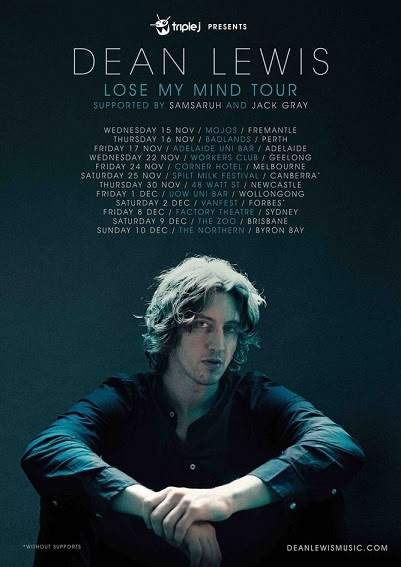