aaabackstage citywalk liveconcertsqld tobiasmusic touring by Caroline Russo | on July 12, 2017 | 0 comments | in Music Tours | Like it 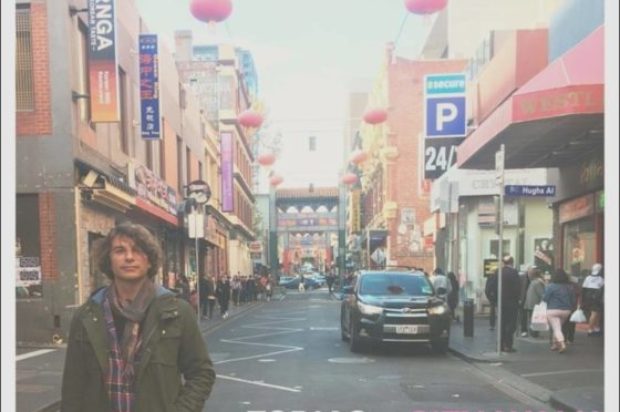 “Tobias’ record is powerful yet tender, with a strong feeling of nostalgia delivered by way of his delicate instrumentation and beautifully soothing voice” – Tone Deaf
“If you’re a fan of The War On Drugs, Ben Lee, or Bruce Springsteen, Tobias’ latest single is sure to be your new favourite track” – AAA Backstage

“City Walk is really a song about a time when I lived in Brisbane. I used to live in West End and would catch the city cat home at night, sometimes being the only one on board. I would stand up the front of the boat and take in the night air and city lights. Before long, I would be sitting on the front steps of my share house (an old Queenslander) listening to music from The Smiths, The Cure and Go Betweens and watching the summer nights evolve on the street. It was a lonely but wonderful time. ‘City Walk’ resembles the sound and feeling from this time and was written when I was last on tour in Brisbane. I took a ride on the Brisbane city cat at night after my gig and reflected on what it was like to live in this lovely city” says Tobias. 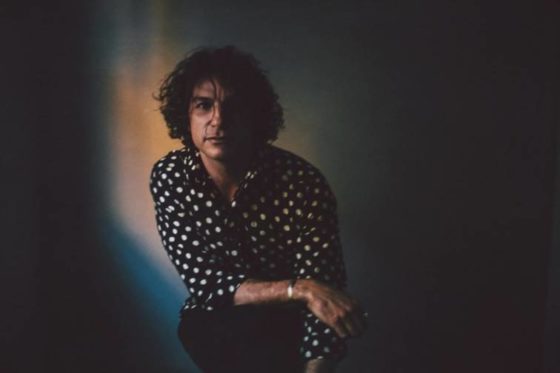 Recorded at A Pocket Full of Stones studio in Point Lonsdale (Port Phillip Bay) and co-produced by Nick Huggins, ‘City Walk’ is a folk rock track, which follows on from previous singles, ‘When The Sun Comes Up Again’ which hit the No.1 spot on the AMRAP charts (click here),‘Just a Boy’ (click here) and ‘Live Your Life’ (click here) – featured on his latest album ‘Alive’ (out now).

‘City Walk’ arrives days before Tobias kicks off a Queensland tour with Australian artist Fanny Lumsden, raising much needed awareness and funds for the Western Queensland Drought Appeal.  Tobias and Fanny will be commencing the tour in Longreach, making their way through a host of venues including small halls, ending the tour in the small outback town of Yaraka –  a town boasting a population of just over 100 people!  Tobias has been working closely with Longreach Rotary members to ensure these shows not only deliver a good night out for farmers coping with the drought, but also to create more awareness of the drought.

“What I love about performing music in Australia is connecting with the communities I travel too.  I think both my music and Fanny’s will really resonate with these audience. It’s also really exciting to team up with an organization like Rotary, it’s a wonderful feeling being able to give back to a community and participate in bringing people together rather than being the ‘attraction’ of an event” says Tobias. 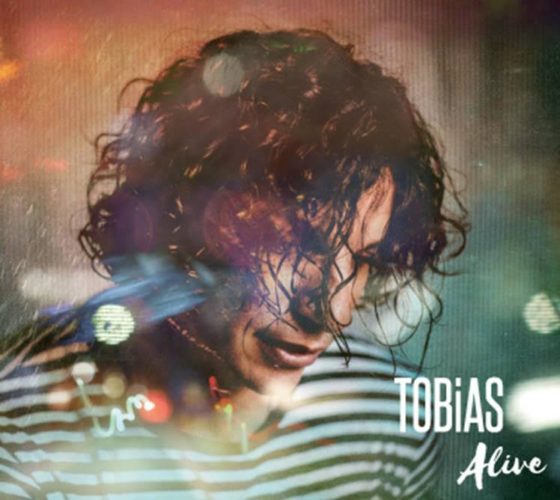